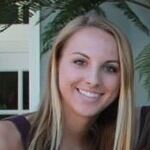 What's the best way to experience Washington DC like a local?

It's my first time there and I've heard about all the major monuments and museums over the years, so I've got that covered.  What I really want to know is -- how can I experience D.C. like a local? I'm thinking I'd like to check out some good restaurants/bars, music venues, farmers markets?

Definitely spend some time in the more "neighborhood" like areas. Downtown with the museums and monuments is obviously amazing- but there is so much cool stuff to see and do in DC. It wasn't until I graduated from college and moved into the neighborhood that I live in now that I really came to appreciate this city!

I live in the U Streetneighborhood which is awesome. 14th street is known for being a hot scene for food and night life right now (try out Tico, Barcelona Wine Bar & Restaurant,Kapnos, Le Diplomate, Estadio, El Centro D.F.-- to name a few). Some of the best restaurants can be found there- great for dinners, drinks, and brunch. For restaurants that are still good but on the cheaper side, you gotta go to Ben's Chili Bowl, Sweetgreen, Black & Orange, and Amsterdam Falafelshop.

If you have time to see a show when you're hear, the coolest venue in DC is the 9:30 Club. That's also in the U Street Neighborhood.

Brunch is another pretty big deal in DC. I would definitely recommend going out to brunch on Saturday or Sunday somewhere fun. They do a "drag brunch" at the restaurant Level One on 17th street which I've heard is fun.

Another popular neighborhood to "go out" at is Adams Morgan(18th street). There are a lot of bars and restaurants there.

Union Market in the NE neighborhood is also really cool- its like a giant warehouse with pop-up venues for local DC products (food, drinks, goods). You can shop, eat, and hangout. All of the vendors use the space sort of as their storefront because they can't afford to have their own private location just yet (for the most part).

And if you have time- hit up Pleasant Pops and a Jose Andres restaurant (Jaleo, Oyamel Cocina Mexicana, Zaytinya... he's a legend around here).

Have fun! It's an awesome city for food and entertainment. 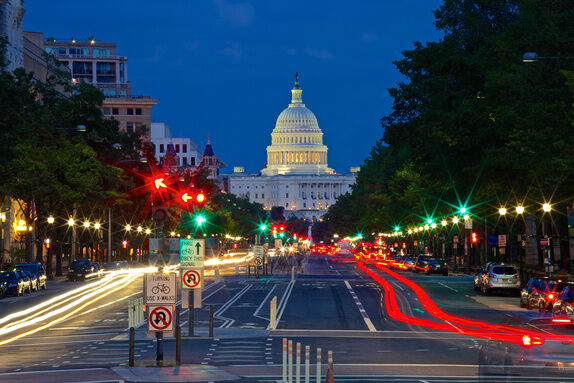 answered by
Martha from Olney, Maryland

We love going into the city by bicycle. You can park along the C&O Canal National Historical Park and bike in a few miles Follow the trail into Georgetown (Washington DC) and around the waterfront near The John F. Kennedy Center for the Performing Arts. You can cross the road and be right on the National Mall. Take a lock and chain along and lock you bikes up right in front of one of the museums. Enjoy a trip in the museum, then explore what is going on at the mall. (There is always something going on that is fun to watch or take part in.) Then bike over to one of the many good outdoor restaurants in Georgetown (Washington DC) on your way back to your car. This is an easy bike ride. You can also rent bikes easily downtown in many locations.

Debbie
Great recommendations, Martha! I'll have to try biking around the next time I'm in town. By the way, I'm a community manager here and I've helped you highlight the places in your answer on a map! In the future, you can do this yourself as you answer a question by simply typing the @-symbol followed by the name of the place. Take a look at your map next to your answer :)

answered by
Jonathan from Rockville

Some the less touristy neighborhoods worth visiting include Columbia Heights, Adams Morgan, U Street corridor , H St NE/ Atlas District, Tenleytown/Friendship Heights,South Capitol St SE and Brookland. I would also Highly recommend Eastern Market or Union Market for artisan and craft vendors of food, art and culture. For music: the 9:30 Club and U Street Music Hall are two of the better venues featuring indie and EDM acts.

answered by
Perla from Alexandria (Virginia)

Visit Georgetown (Washington DC) ,Adams Morgan and Dupont Circlefor great bars,restaurants and museums. Massachusetts Ave NE is full of historical houses that has been converted to Embassies. Union Station has a great farmers market. Aside from National Gallery of Art, Smithsonian American Art Museum, you can also visit The Phillips Collection and Hillwood Museum and Gardens. Check out with your local senator/congressman if you can get a ticket to go inside the The White House.

answered by
Lincoln from Dallas, Texas

One of my favorite spots in DC is the graffiti bridge (not really a bridge, but near Key Bridge)! It has an amazing view overlooking the Potomac Ave Metro, key bridge, and Rosslyn. Here's a picture I took there. It's off the beaten path but right above Potomac Boat Club. You can get to it by walking under key bridge down from the AMC Loews Georgetown 14 and then climbing a steep set of stairs, but it's worth it! Also, visit Eastern Marketon a Saturday or Sunday morning for trade show/farmers market. It's a great neighborhood and they always have cool stuff. There's a lot of bars and multiple venues, but 9:30 Club is the best! Hope you have a great time in the District. 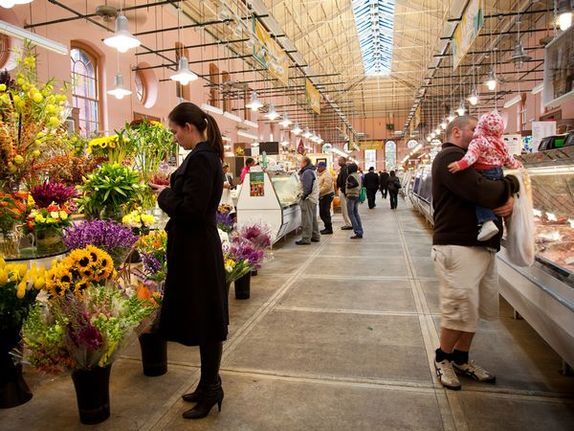 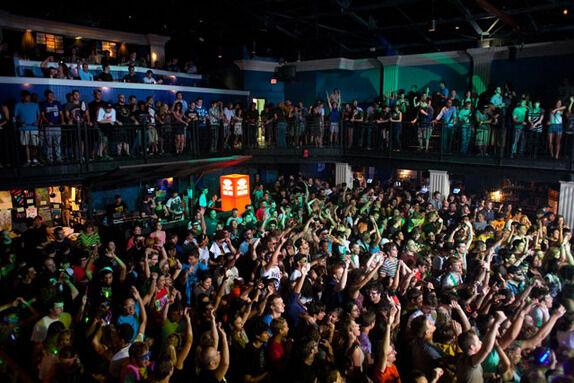 answered by
Frances from North Carolina

DC is such a great city.  Check out the Fun Food and Finds tour offered by Urban Adventures.  It will take you off the beaten path and offer some ideas that you can then explore later on.  One of the coolest bars I"ve been to anywhere is barmini. It is expensive but super fun! Here is the link to UrbanAdventures:

DC is the most prominent one region that offers rich charm of nature and fab places among history lovers. And i must say DC's down town area offers plenty of memorial, monument and museums as well. Carpe Librum is a nice place. If you are going there in April then you must take a visit of Tidal Basin. There you could see most alluring scenery of nature's beauty covered with the pink Cherry Blossom trees all around. Instead of that, try the National Gallery of Art, Lincoln Memorial, Vietnam War Veteran's Memorial and Korean War Veterans Memorial and National Museum of American History are must to see attractions there.

answered by
Ben from Pittsburgh, Pennsylvania

Dupont Circle FRESHFARM Market is great.  14th St NW has lots of restaurants and things to do.  Up and coming places are H St NE and Bloomingdale.  Check the blog Brightest Young Things for the latest.

On the weekends, the place to be is Eastern Market.  It is a combination farmers market and craft fair.  If you want to go to an actual restaurant for a a good breakfast, try Ted's Bulletin Capitol Hill.  They serve breakfast all day and make their own homemade pop tarts.  It's located on 8th Street in the revitalized Barracks Row neighborhood by the United States Capitol.