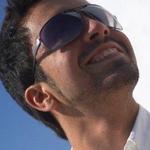 What to do and eat in Vienna during 4 day visit in June?

I will be in Vienna for 4 days in June.

What should I visit?

Tips for some good restaurants?

top answer by
Victor from Vienna

June is a great month to visit Vienna, you'll like it very much.

If you have a sweet tooth I would say that having a Sacher Torte is as well a must (Cafe Sacher) . You might enjoy as well an Apple Strudel with vanilla sauce.

Try to have a look at the Naschmarkt 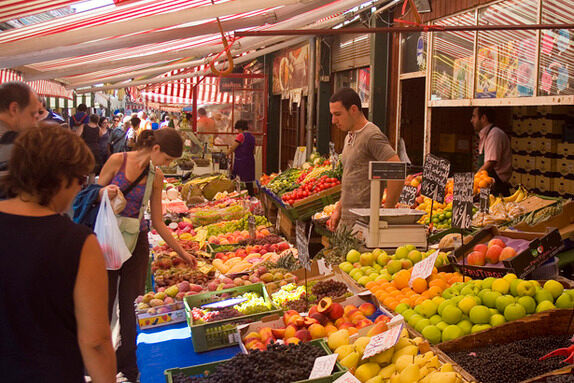 it is a market where you can find basically all kind of fruits, vegetables and spices from around the world. The cool part of it is that along the market, you find nice restaurants and cafes where you can simply stop by and have a nice glass of wine.

I hope you enjoy your days here in Vienna!

answered by
Mario from Dallas

Vienna is an awesome city and four days are just right to see the best parts.

I would recommend to first get all the sights because they are all quite in the center of Vienna. So see the Stephansdom and the MQ - MuseumsQuartier. Just stroll around an let these old buildings and structure influence your mood. If you are there, you will probably feel like your in the early 20th century, the time of the last Austrian-Hungarian emperors. At least i would recommend to have a Sachertorte in Cafe Sacher.

You should also visit at least one of the chateaus like Belvedere Palace or Schönbrunn. Schönbrunn is wonderful and you can combine it with a visit in the worlds oldest zoo Schönbrunn Zoo.

In June there is also the possibility to hang around the Danube for swimming or sunbathing and although i never did that, friends told me, best place would be the Donauinsel to do that.

For most Austrians going to the Prater is must for Vienna. So take the metro to Parterstern and see Austrias #1 funfair including the well known ferris wheel.

At least I don't know any restaurants in Vienna but you should definitely have some Wiener Schnitzel or join a Heurigen.

Debbie
Hey Mario, thanks for sharing all of these Vienna recommendations. Awesome stuff! By the way, we've helped you highlight the places in your answer so that they appear on a map! In the future, you can do this yourself as you answer a question by simply typing the @-symbol followed by the name of the place. Take a look at your map next to your answer! :)

answered by
Nick from Houston

Very safe city even at 3am.  You must see the following: Schönbrunn, Stephansdom

The Stephansdom will be your main hub.  From that area you can walk most of the city sites.  Vienna State Opera is close and all shopping is done in that area.  The subway is also very very safe.  Use it to see the summer castle (A) and Wiener Rathaus.  It looks far on map but A to B via subway is prob about 10 min max.  I don't go to the Prater as it is a bit lower class for my taste, it is safe to check out however.

Last, talk to people.  They are friendly enough to give tourist advice or offer invites to dinner.

Go to Motto am Fluss - this is really nice cafe or restaurant in the middle of Vienna, near the nice river Donaukanal. Get some of the awesome non-alcoholic drinks there and then head for Bermuda Triangle on Schwedenplatz (only 300m away)