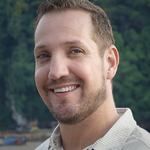 My wife and I are heading up to Victoria for a few weekdays in July for our anniversary.  Would love:

We won't have a car, but could rent one if you thought we should.

If you like Greek food I would HIGHLY recommend Ithaka Greek Restaurant, it was fantastic! Friendly staff, cute little patio if it's nice out, and obviously delicious food! 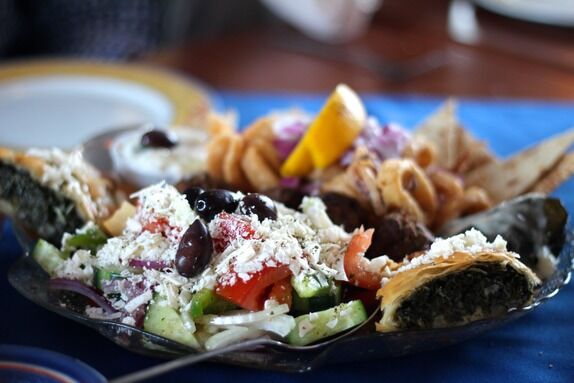 answered first by
Sandra from Victoria

Hey Tony happy anniversary to you and your wife a little bit early. If you want to check some cool places to go in Victoria when you come up, go to Victoria's Chinatown. It's the oldest one in North America its older then the one in San Francisco, Check out an alley in china town its called Fan Tan Alley its where the movie Bird on The Wire was filmed. And if you like Chinese food go to a place down in china town called Noodlebox Uptown. its a really cool place to eat and you get a lot of food and healthy food for your money. If you have anymore questions about Victoria let me know I live here now..

Also if you want to goto for a nice walk you can go to our big park its called Beacon Hill Park it has a lot of flowers in it and very pretty and it has a petting zoo in it and you can go and pet the animals in it if you want to have a fun day having something to do with no stress.... like I said before if you want any other information just let me know ok my friend... ;-)