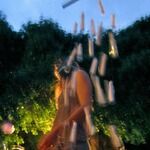 One month to Travel the US- need itinerary help!

I have one month to travel the states and almost no time to research...please help. I enjoy house music, techno, urban and nature living....I want to explore art, music and all things cool and be exposed to the true culture of each place I visit...my itinerary is as such so far but I am not booking anything in advance as I want to see where things take me...it would however be nice to get some input from you guys.....Hawaii is in there because we were invited by a friend who lives there.... :)

Any suggestions or changes and things to do in the various spots would be greatly appreciated.

For New York, I suggest the following places:

2. The Metropolitan Museum of Art

6. Statue of Liberty - there are tickets for this. See their website to get info and I suggest to get tickets as early as now since they run out closer to the date.

8. Central Park - There are lots to see at Central Park, there's the playground, the zoo, etc. See their website where they are exactly. It can be in the North, South, East and West side.

9. Lincoln Center - Which is right next to Juilliard

answered by
Shannon from Vancouver

You might feel a bit less rushed if you keep this trip for the west coast (since it seems like that is where most of your destinations are).
I would save Chicago and NYC for another trip. Add in Seattle and Vancouver, BC or just spend a bit more time in some of the other locations.

Justin
Good call. Seattle and Vancouver are both amazing cities. They don't get enough love from visitors outside North America.
comments (1)
likes (1) thanks

Personally most of the major cities are same in terms of hustle and bustle. The main difference lies in the history and national habitat. An example is the Grand Canyon National Park. A must see if you are in America since you will never be having such a majestic view again. So If you like the beaches then Myrtle Beach is a must. Also look at the functions of cities. Mardi gras rock in New Orleans. But without it the city is dull.

answered by
Lynn
You're trying to do/see too much at once. For a one month holiday maybe concentrate on say just the Pacific Northwest: San Francisco, northern Calif., Oregon (Crater Lake National Park, the coast, Portland) , up into Washington, Seattle, Olympic Natl Park. I would think that will take up your month without feeling rushed. Plan another trip for the Southern Calif/ Southwest area (Los Angeles, San Diego, Joshua Tree National Park, Las Vegas, Grand Canyon National Park, Lake Powell, the Four Corners area). Save the East Coast for another time. The U.S. Is just too big to see all you want to in one month. IMHO.

What an itinerary! You might find once you get here you want a few more days in certain cities, especially when you start to see how long it's going to take to get to/from each place.

Here are few things you're not going to want to miss in LA and NYC:

LA : Abbot Kinney is a great place for art, nature, all things cool :) Eat at Gjelina if you can and enjoy all the amazing street art! Plus the beach is right there. 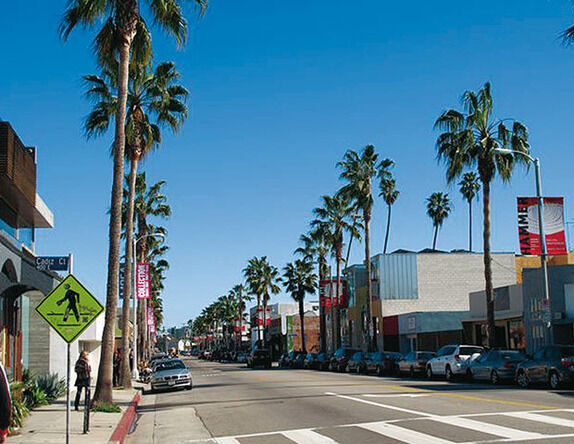 Check out theskint.com to find out what's happening during the days you're here - they post everything from free events to cheap beer festivals, etc. It's my go-to site. Make sure to grab a dollar slice while you're exploring and try to make it to the Whitney Museum if you can. It's right next to the High Line Park so you can knock both out in a few hours! I took the pic below from the Whitney's rooftop deck - you get some pretty incredible views of the city here plus great art. 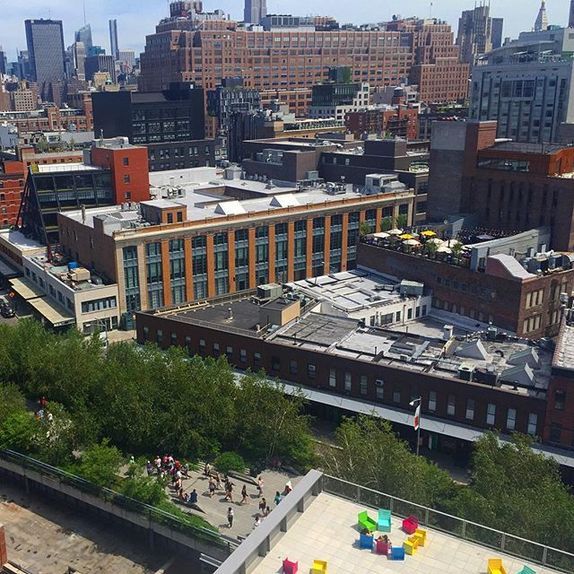 answered by
Will from Chicago

answered by
Simon from Portland, Oregon

Hi Lisa-Marie- Sounds like a great trip! I'll do my best to give you a few recomendations on unique places that are truly amazing.

In SF- you really cant go wrong in the city. North Beach (California) and San Francisco Chinatown are pretty great. Golden Gate Park as well. Haight-Ashbury is a little sad these days, and a tourist trap, but still worth checking out. If you make it to Haight St, check out Ceiba SF (http://www.ceibasf.com/) to stock up on Burning Man gear ;) I also highly recommend you head North across the Golden Gate bridge to hike in Muir Woods. Totally Amazing!

Burning Man- Have the time of your life!

Portland- email me and I'd be happy to give you some tips on my home city (simon.yugler(at)gmail.com)

Hawaii- Just Relax and let your friend show you around.

Chicago- House of Blues? Don't know it much.

New York City- The city is totally amazing. Central Park! Check out the Bushwick and Williamsburg areas of Brooklyn. Get out of the city and head 1.5 hours north to  Alex Grey's mansion/art temple of CoSM, Chapel of Sacred Mirrors (http://cosm.org/)

answered first by
Justin from Phoenix

Portland is a great choice, and I'd recommend more time there. I think you'll like San Francisco, too. You're spending too much time in Vegas, though. It's an abysmal pit built on vice and consumerism - absolutely revolting. Unlike many people, I see the appeal of LA. You'll be surprised by how different it is from San Francisco, even though they're in the same state. Joshua Tree's landscape is definitely cool. Chicago is overrated as a whole; people love to go on about its food and I have no idea why (though Revolution Brewing is an amazing brewery).