Driving from the east coast to west coast- trip recommendations

We're driving west at the end of the month. We are in Florida and headed to Southern California. Given it will be winter time, we are thinking of taking a southern route. However, we are really interested in a more northern route to see some national parks.

top answer by
Paul
If you go a little north, & take Hwy 160 through Colorado, you will pass through Durango then on past Durango is Mesa Verde National Park, which is a really cool place. From there continue on 160 to 162 to 163 & head down to Monument Valley Navajo Tribal Park. Then you can head on down to Grand Canyon National Park. You can head back up Hwy 89 through Page. This will take you nearHorseshoe Bend, Upper Antelope Canyon & Lake Powell. North of there, 89 will take you through Grand Staircase-Escalante National Monument and up to Zion National Park & Bryce Canyon National Park. From there you can head back south & hit Interstate 15 which I believe will take you all the way through Las Vegas & into L.A. Valley of Fire State Parkis just off I15 outside of Vegas, and you also go through the Mojave National Preserve.  All of these places are really awesome, & worth seeing. 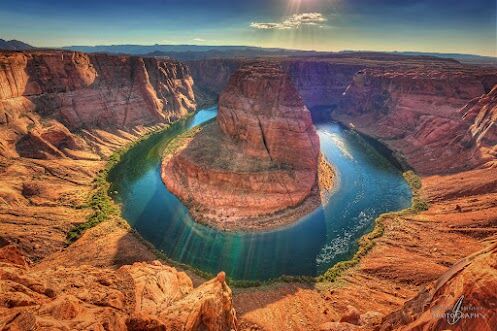 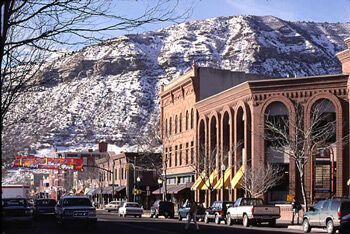 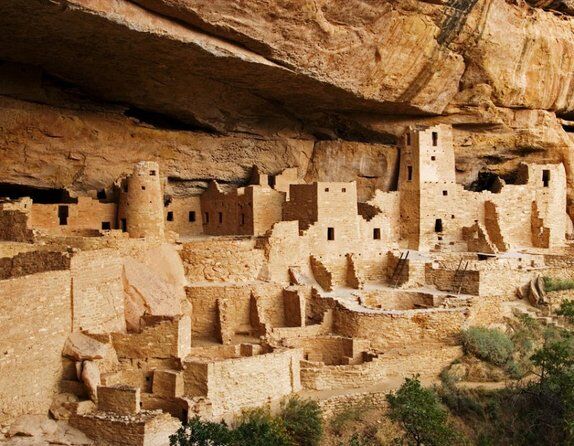 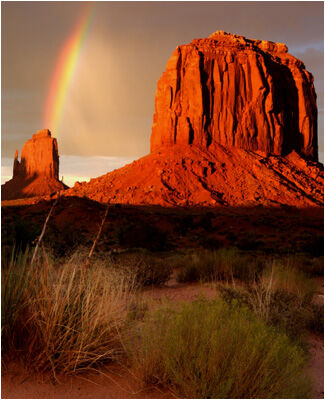 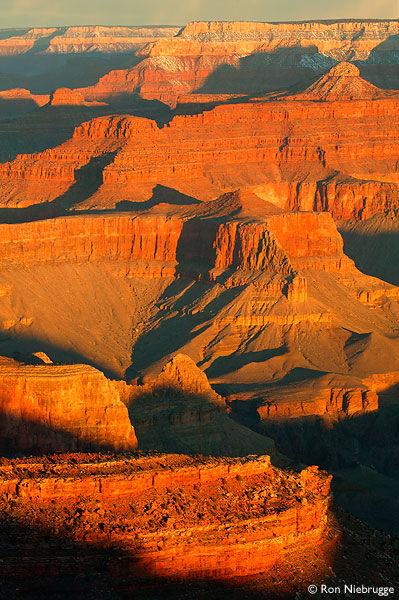 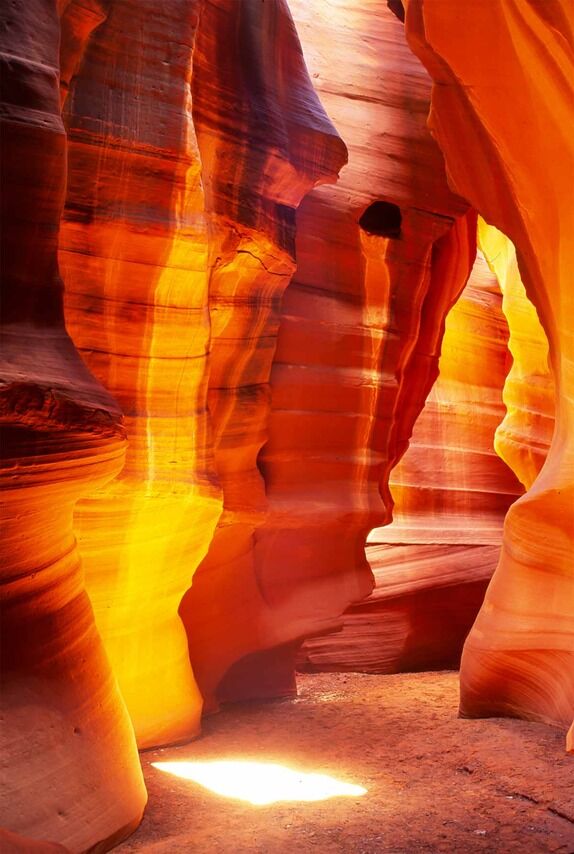 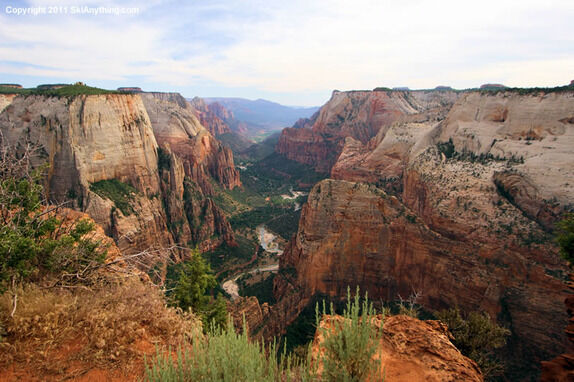 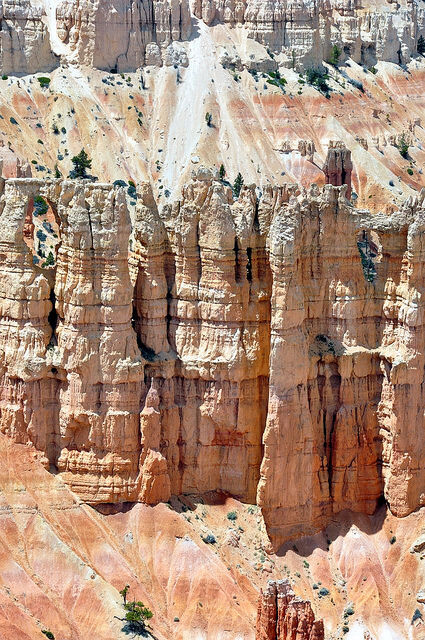 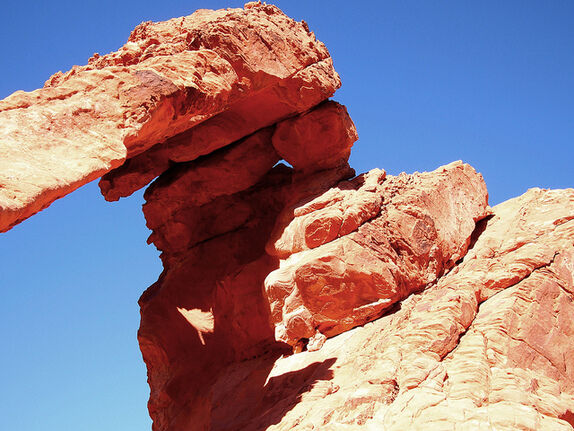 Texas  go here: www.traveltex.com and order the Texas Travel Guide.  It is free, and will tell you just about everything there is to know about traveling across Texas.  Remember Texas is really big and it will take a long time to get across it.   You will most likely be on I 10  which is across the southern part of the state;  a little known park  Caverns of Sonora is right on I-10  and is worth the stop as it is one of the most beautifully decorated caves in the world.  Big Bend National Park would be on this route too.   as 10 moves North to merge with 20, you should find a route that will take you up to the Guadalupe Mountains National Park.  From there you can easily get to Carlsbad Caverns National Park; from Carlsbad  you can drive west through Cloudcroft and at the bottom of the mountain is White Sands National Monument.  Cloudcroft is really neat and there is a big telescope up there.

Southern New Mexico has wineries and if you have time you can go up to Santa Fe (New Mexico) and Taos (Taos is one of the best skiing schools in the country.)  If  you do get to Taos, take time to visit the pueblo.

In winter, you can take the south route into Arizona, which goes through Tucson and then up to Phoenix.  Both cities are interesting; in  Tucson visit the Saguaro National Park, and the Arizona-Sonora Desert Museum.  Grand Canyon National Park is 4 hours north of Phoenix, the route passes through  Sedona and there is another place called Jerome (Arizona) that is really neat too.

Try the Sonoran Mexican food  in southern Arizona; it is different from the usual Tex Mex, and in New Mexico there is a different style.

answered by
Joel from Alabama

I have not traveled that route in a long time (late '80's). Since I'm guessing you'll be traveling on I-10, one place in Alabama you might like is USS Alabama. The tour and museum is probably four to six hours.

answered by
Zach from Perth

I have done 3- 10 day cross country road trips from Pittsburgh to Arizona so most of my knowledge is more northern.  Here is what i wrote to friend earlier this year:

- get the annual national park pass- if you go to 4 or more parks, its worth it.  just ask for it at the first park.  My Suggestions would be Big Bend, Grand Canyon, Zion National Park (anywhere is southern utah is awesome), White Sands National Monument in New Mexico, joshua tree, Death Valley for the southern route

-Not sure about Albuquerque as time may be better spent elsewhere.  i have not been there so i dont really know.  ive heard Santa Fe (New Mexico) is cool.  and check out Taos just north of sante fe, you may get some skiing in.

- do the great sand dunes.  youll see sand and snow and mountains all in one landscape.  i recommend sprinting down the dunes as fast as possible.  devin knows what he is talking about.  i think zapata falls in the in the area as well for a quick side trip..  (too cold for winter)

- I like to hang out in Telluride colorado but a bit out of the way for your route.

-also near Telluride is Ouray- you can do some ice climbing...

-so you could alter you route to go from albuquerque/sante fe to Taos to Durango/Telluride then over to great sandunes.

Colorado Plateau:-The colorado Plateau is awesome but empty.  it is the northern arizona/southern utah area of the world.  So much cool stuff to see here:

-North Rim of the grand canyon- I hope it is open for you (no snow) but it probably wont be.  so here is another option, something i have dreamed of doing- http://en.wikipedia.org/wiki/Toroweap_Overlook . Toroweap Overlook is really remote and really hard to get to but lower elevation so would probably not be snowed in.

- and if you are heading to toroweap, i would check out colorado city arizona.  it is polygamist city.  jon krakauers book under the banner of heaven talks abou tit

-If you go to the canyon, you have to make the long hard trek to the bottom and back.  it will give you a true perspective of the canyon.  And i would highly recommend camping at least one night in the canyon if you can.  You have to get a permit which means you are running out of time but may be able to walk in and get one.

-from the north rim, an epic trail to the bottom is the 14 mile nankoweap trail (there are some ruins at teh bottom).  so amazing.

-get onto the rez for a look at how they live

-Havasu Falls on the southern side of the canyon is remarkable

-Buckskin Gulch.  or any slot canyon you can get into

zion- narrows is really cool, the other one is the subway (never done it), and angels landing looks like a must hike...

answered by
Bryson from Chattanooga

Hey Mel! That sounds like an incredible adventure. Although I've never made the trip mysel, I wanted to pass along some resources that may be helpful on your travels.

The first is a site called RootsRated (full disclosure, I work for with RootsRated) -- we also have an app -- we work with local outdoor experts across the country to curate the best places to bike, hike, climb and so on. Be sure to explore the recommendations for where to get a taste of the local flavor when passing through these towns. The site doesn't have everything, but there are a lot of good places on there that you otherwise wouldn't be able to stumble across without knowing the locals.

Also, here's a recent story I found about the 20 National Parks in the Wintertime Worth a Visit

Let me know if you have plans of stopping through Chattanooga. Plenty to do and see here, not to mention the Smoky Mountains and parts of The Appalachian Trail are only 2 hours away.

One place I definitely would put on the list that aren't in any of the above resources are The Badlands just outside of Grands Rapids, South Dakota.

Hello Mel.  I've driven most of the country, so I can probably help.  If you can help by letting me know how much time you have, I can probably be of much more assistance.  I'm not sure what "northern" parks you are referring to, but this time of the year, many of them will have limited access due to weather.  Let me know how much time you have and I look forward to offering some ideas.  Thanks!