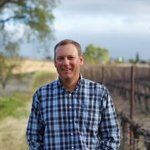 Where to vacation in Thailand?

I've totally got Thailand on my radar for a family trip to just hang out on the beach, maybe do a little body surfing and eat a lot of good food.  I only know of Phuket but I have been told there are much better places to go.  I have also been told that it is a long way to go but once you get there the prices are very reasonable.  What resorts or islands should I check out and what can I expect to spend?  And how's the wine selection?

Sounds about right -- Thailand is a long way to go but things can be very cheap when you get there.  For example -- last summer, I booked round trip tickets from SFO for $1700, but when I was in Thailand for two weeks, I spent less than $700, and that's including airfare between islands, car rental, other transportation, drinks at a couple high end bars, a meal at literally one of the best restaurants in the world, a few nights at a "resort", shopping, and everything else that I would consume on a vacation.  Granted, I did get to stay with friends for a bulk of the trip, though!

If you've never been to Phuket, you should pay it a visit.  It's beautiful.  My parents actually took me there for a family vacation when I was a kid. 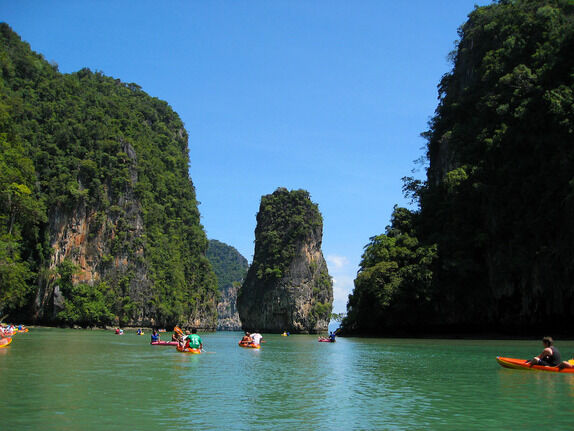 Another island that I would suggest is Koh Samui.  I almost stayed in Koh Samui last year, but my friend ended up booking a place on the next island over, Koh Phangan.  I did look up Koh Samui spots just in case, though, and there was a really wide range of resorts that you could stay at.  Some were as low as $30 a night, while others, big names like Four Seasons, were around $1000'ish.  I saw some really nice looking ones on the beach for $100'ish and I would personally go with those.  I do not recommend the $30 a night places. 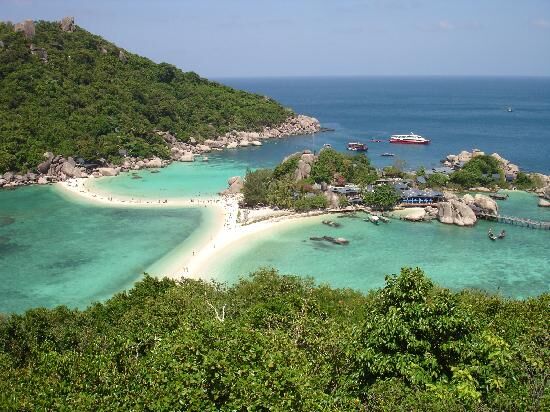 So here's what I actually did the last time I was in Thailand: I flew to Bangkok and road tripped down both coasts, both of which had a lot of beautiful beaches, then I made my way down to Koh Samui and Koh Phangan by flying into Surat Thani and ferrying over.  If you drive down the east coast in Bangkok, you hit Pattaya. 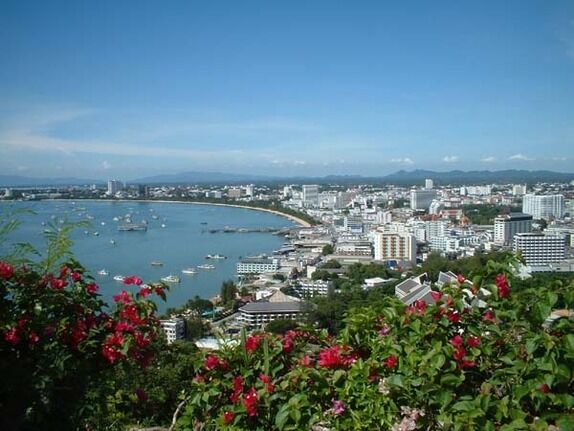 And if you drive down the west, you hit Cha-Am.  Both very well-known and beautiful beach towns.  Maybe you can look into something like this, too. 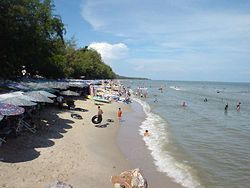 Hope you decide to go to Thailand!  Seriously one of my favorite countries :)

Shayne
Any noteworthy challenges to driving in Thailand?

Debbie
Oh... I would say -- don't do it :P Take a bus or train, or better yet, hire a driver! You could even fly to some of these places. I was lucky enough to have my native Thai friend drive me around for those road trips, because the roads are crazy, signs don't always have English translations, and the toll plaza signs definitely did not have any English on it. Since it's your whole family, you could hire a driver in either a car or a van. My aunt did that a few years ago in Thailand and said that it was like booking a private tour.

erik
Koh Phangan would also be my vote. It is the island where they filmed the movie "the beach". There are amazing beaches that stop at the base of fairly steep hill sides. This is the one part of our vacation where we went "all out" for our lodgings and stayed at Santhiya Resort. You get your own private villa on the side of a mountain that has it's own small pool and jacuzzi. We really want to go back with friends and family. Everything at the resort is expensive for Thai standards, but you can walk from the private beach to the public one and be into town for some cheaper, more authentic and better food options in a few minutes.

answered by
Tim from San Francisco 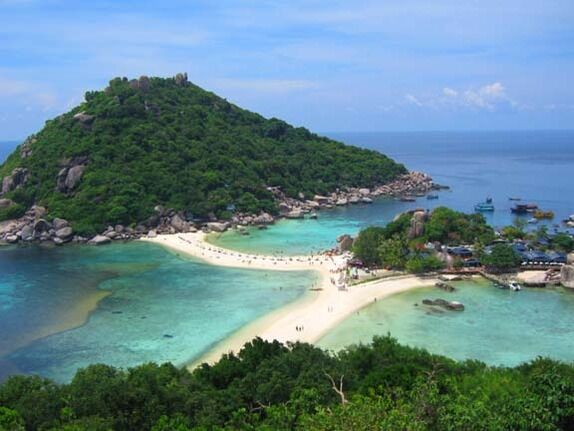 Had a wonderful and very chill experience.  If with the fam, I'd advise minimizing any time in Pattaya.

Shayne
Now you've peaked my interest Tim. What goes down in Pattaya?

Surin beach, Phuket, probably the most stunning beach on that coast, nice hotels in the area, family friendly, and has primarily been kept in a very local tradition, inexpensive compared to the rat-race of Patong. One qualifier, I only go to places in low-season to avoid the crowds and expense so I cannot vouch for crowds or otherwise in other seasons

answered by
Alex
Lanta are Koh Phangan are worth checking out. If you want mountainous scenery and more into trekking, Chiang Mai and Pai have marvelous views.

answered by
Shefali from India
If you are willing to look beyond Bangkok & Pattaya or even Phuket & Krabi you would be surprised at what Thailand has to offer.
1. Khao Sok National Park – Nature Trails
One of Thailand’s most beautiful wildlife reserves it is home to  Asian elephants, barking deer, wild boar, bears and various species of monkeys. You could take up various activities like elephant trekking, hiking and jeep safaris. 2. Chiang Mai - Culture Trails
2. Chiang Mai
Surrounded by the mountains of northern Thailand , Chiang Mai is regarded by many as its rightful, historic capital. It’s a fascinating and successful mix of old and new. The city has the right mixture of 1,000-year-old temples and quiet monastery gardens exist side by side with glittering new hotels and shopping malls.
3. Railay, the rock climber's paradise
Phra Nang Beach
4. Koh Tao, diver's paradise
Around 7000 new divers get certified in Koh Tao each year making it one of the most popular destinations in the world. This is the best place one can learn how to dive. Fishing enthusiasts also visit the island in increasing numbers, hoping to catch a specimen of one of the abundant marlin, snapper or barracuda. 5. Koh Phangan, Partier's Paradise
5. Koh Phangan
This party destination is famous for the wildest parties that you could imagine every month. The party happens at the Ko Pha-ngan . The crescent-shaped beach of Haad Rin beach has one of the best views on the full moon in Thailand. What started out as a one-off Full moon part is now a cult. The party begins at dusk and as the evening progresses the beach explodes into a dancing frenzy as different m.c.’s take their turn to up the tempo!