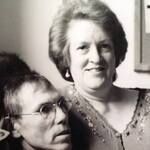 Best towns to visit in Southern Switzerland for beauty and charm.

What are the best towns in southern Switzerland to visit for beauty and charm?

If Southern Switzerland includes the Canton of Vaud, your principal destinations will be Lausanne and Montreux. But there are lots of smaller cities on Lake Geneva (Lake Léman), including Morges, Rolle and Nyon, all of which have museums, farmer's markets, great restaurants and lovely waterfronts on the lake. The area was settled by the Romans, and there are relics and ruins to see. What Vaud is best known for, though, are its vineyards. May would be early in the season, but strolling through the vineyards is a lovely way to spend time -- if you're in good shape, plan to walk for miles, stopping for tastings at some of the wineries, and then take a train back to your starting point.

You might search out Tolochenaz -- a small town, where Audrey Hepburn is buried. Not much else there, but it's lovely.

Try to use the train system, including light rail to small towns. It's famously efficient. And as I am fond of reminding Americans, bring about twice as much cash as you would normally take to, say, France or Italy. Switzerland is much less a credit card economy than ours is -- cash may be expected even for sizable transactions. Yours won't be welcome in a lot of places where you'd expect it to be (especially if it's an older card without a microchip in it). 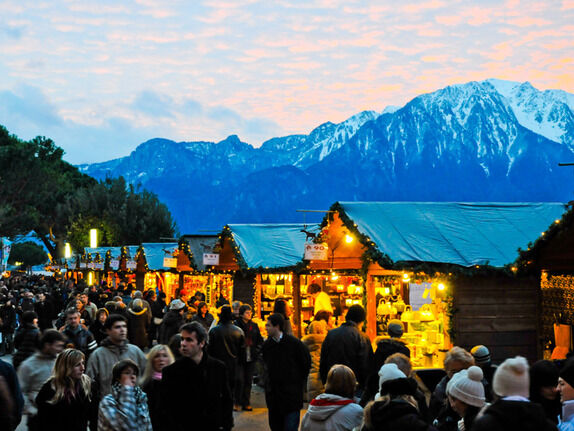 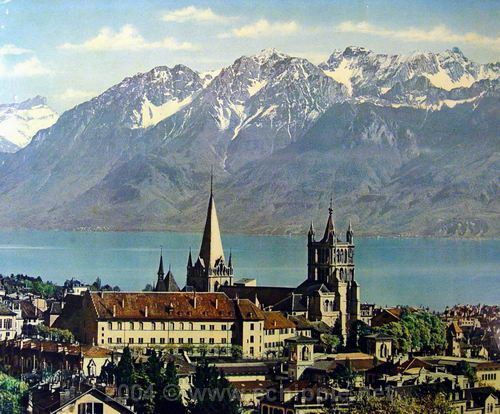 answered first by
Melissa from Portland

I would say Zermatt is the crown jewel of that area and certainly one of the most stunning places I've ever been. Schlosshotel Zermatt is a lovely place to stay if you're also looking for a hotel. 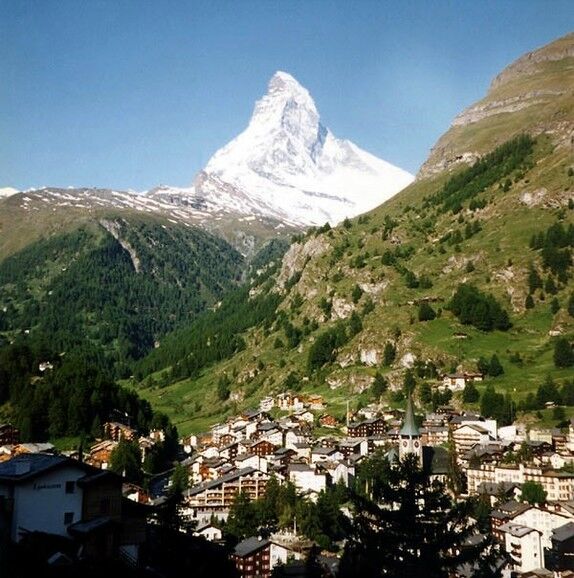