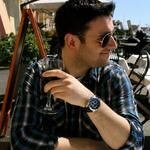 A week in Sicily! Where and what to do???

Hey everyone!
I am planning a trip to Sicily during my spring break from school. I would like to stay a week there. Was wondering where and what do you folks recommend there in terms of cheap lodging and things to do. I want to hike the volcano if I can and of course practically eat myself to death. Where are the best restaurants? Wheres the best town to base my operations at? Wheres the cheapest hostels or housing options that are also not roach motels? What is something I need to ABSOLUTELY do there before I leave? Things I need to worry about or keep in mind? Ext, ext.  All and any info would be greatly appreciated . Thanks in advance!

top answer by
Travis from Kamloops

We spent three weeks in Sicily earlier this year. It is a world apart from the rest of Italy and can be the most frustrating and rewarding place at the same time. The first thing you realize in Sicily is that things happen at their own pace - buses and trains leave and arrive when they leave and arrive; restaurants are open when they open; etc. Once you get past this there is nothing to do but enjoy the amazing sites!

I'll just write down our favourite places/sites and things we did:

1)Palermo- definitely the heart of the island, it is loud, busy, and filled with cool things to do and see. We explored the Cathedrals and ancient streets, took a street food tour (highly recommended - http://www.streatpalermo.it/en) and took daytrips to Monreale, Cefalu, and the Valley of the Temples (all highly recommended) 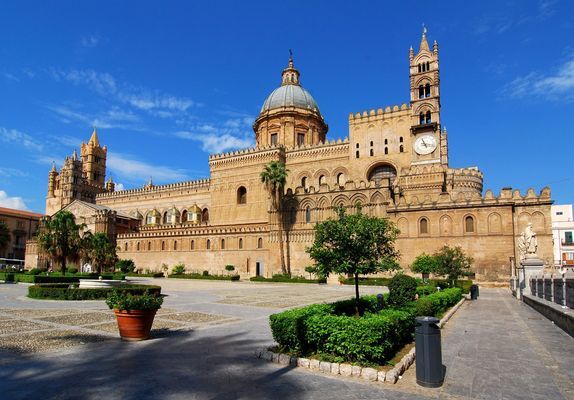 2)Valley of the Temples - as previously mentioned, this was a real highlight for us. The Greek temples are some of the best preserved in the world and amazing to see in person. 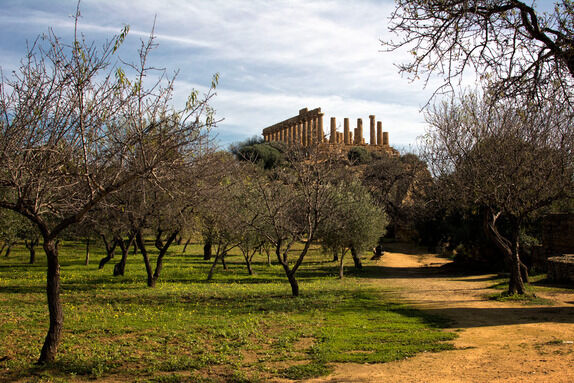 3)Modica and the Val di Noto - The Baroque cities of the Val di Noto are some of the most architecturally important cities in the world and a UNESCO World Heritage Site. The cities were all reconstructed after a devastating earthquake in 1693 in Late (Sicilian) Baroque Style. Our particular favourite was Modica (with it's amazing chocolate), but we loved the rest of them as well. 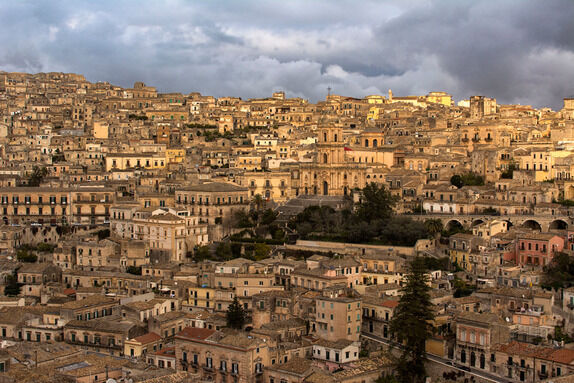 4)Syracuse - one of the prettiest cities on the whole island, Siracusa is right on the Mediterranean and is incredibly calm compared to many of Sicily's other cities. It's a great city to walk around and has some wonderful restaurants. 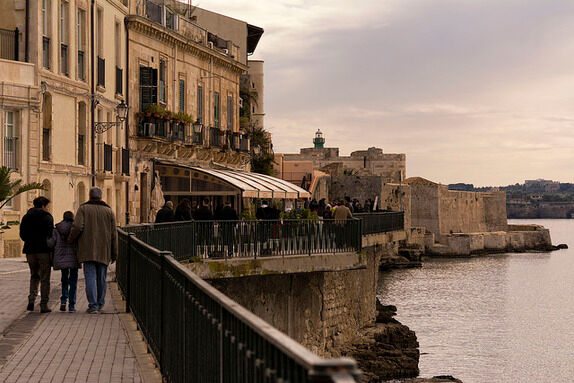 5)Taormina and Mount Etna - The famous hillside town of Taormina offers some of the best views of Mt. Etna on the whole island (plus it's a pretty stunning city in its own right). When we were there Etna was putting on quite the show, but unfortunately we were not able to go up. 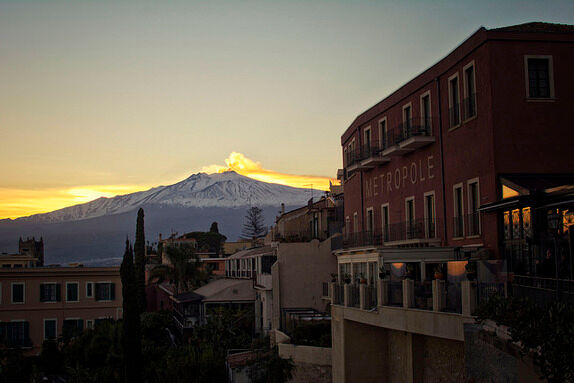 As you can see, there are tons of things to see and do...which ones you chose depends really on your interests. My recommendation would be to split your time between Palermo, doing a daytrip to Agrigento and up Etna/Taormina(which probably would have to be a private tour to fit it in) and Syracuse/Ragusa/Modica (just choose one city as your base and take the bus between).

Another option might be to rent a car. Although Italians (and Sicilians especially) can be crazy drivers, I know many people who have said that they had no problem driving around, especially outside of Palermo/Catania. Many cities have parking lots where you can leave your car and then just walk into town.

Hopefully this gets you started, feel free to ask away if you have any more specific questions.

Here are a couple blog posts we wrote while there if you want to see some photos, etc:

Justin
Wow thanks for all that info! It's extremely helpful and will no doubt go into planning my trip!

Eat a cannoli! We found a random bakery on a side street in Messina with the sweetest old Italian man who whipped up fresh cream to put in our cannolis while we waited. One of the simplest but best travel experiences we've had.

Justin! You're going to have a blast. I only had two days in Palermo but I loved it. Go to the historic Piazza Vigliana to see the Quattro Canti. Be sure to swing by the Fontana Pretoria, AKA the Fountain of Shame. We stayed in Hotel Orleans and it was a good place. Nothing special, but you really don't spend time in the hotel.

My next piece of advice is to get up to Monreale. You get the most stunning views of Palermo! Plus, the Cattedrale di Monreale is absolutely stunning. I would go to Monreale just to see that.

I'm jealous you get to stay longer than I did! I've heard Syracuse is awesome.

If you want some more info on Palermo, here's my little guide on my blog. Best of luck and enjoy!! 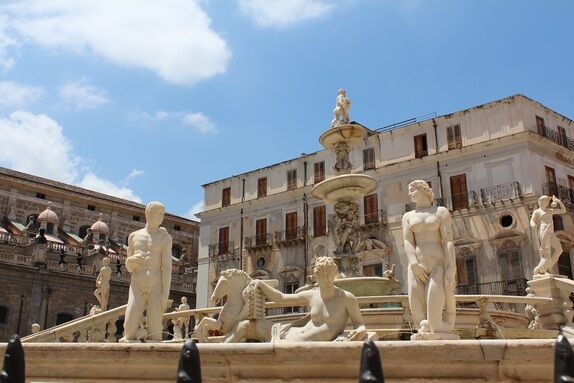 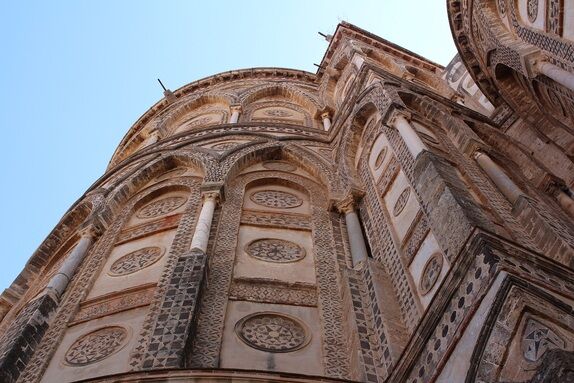 answered by
Will from On The Road

Hi Justin. Here are 4 destinations in Sicily that can't be missed: http://www.worldleap.co/blog/