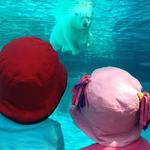 My wife and I are looking for ideas for dinner and something to do afterwards on a Saturday and Sunday night in June. We're staying in Nob Hill but have a car. Tips on restaurants, bars and anything else unique to SF welcome.

answered by
dan from San Francisco

So my favorite restaurant in the city is Boboquivari's (Bobo's). You will find it is one of the oldest steak and seafood restaurants in the city and one of the best (they also have a great drink menu); from there you can either dive into the Marina District (nice places but can be a bit of a shit show depending on the night) or you can go to Polk Street where things are a lot of fun and while your there you can visit  Bourbon and Branch (Bourbon and Branch) a great old speakeasy. But you should try and arrange reservations to see all the different hidden rooms there, if you don't the password to get in is "books" and will get you into the main areas.

Also you should get rid of the car; its more of a pain to have. Get an Uber account on your smart phone and call it a day, they'll take you anywhere.

Joe
thanks, Dan! love the insider tip at Bourbon and Branch. that is right up my alley 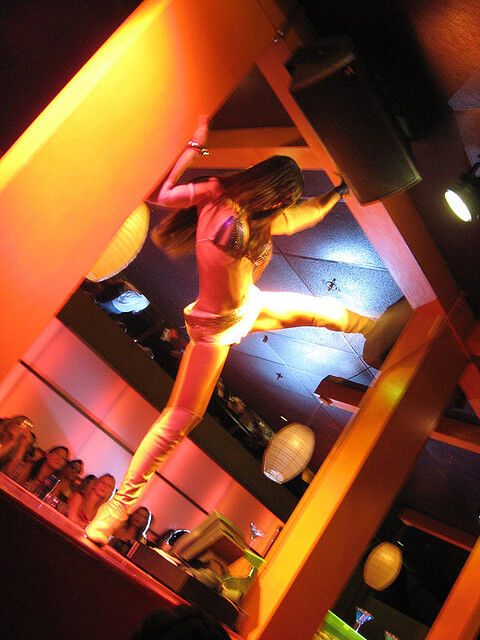 The Tonga Room & Hurricane Bar, Inside The Fairmont San Francisco: 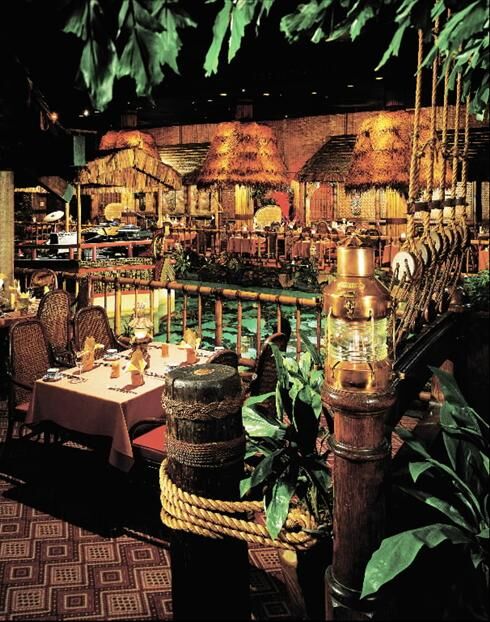 Wonderfully tacky tikki drinks with indoor rain and a moat! 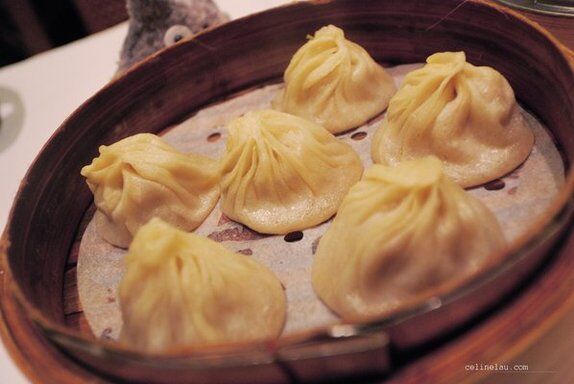 Great for Dim Sum on a weekday, and everyone speaks English.

Joe
hilarious! i should've expected something like AsiaSF when phrasing my question. thanks for the tips!

My very first suggestion would be: not having a car in Nob Hill!  Unless you really need it, and even then, I would only get the car if I needed it right then to get somewhere.  I actually live in Nob Hill and had a car my first week here.  After having to move my car every one-two hours during certain days and hours, and having to pay $5/hour for the meter in front of my house, as well as incurring $150 in parking tickets, it was "goodbye, car!" after that week.  If you don't mind paying, though, there are parking lots in the neighborhood (typically at hotels) that are between $30-$50 with in and out privileges.

But really -- you don't need a car to explore the city.  Even if you have a car, take public transportation to explore the city anyway and let yourself have an extra drink while also saving yourself the headache of looking for parking and dealing with city traffic.  Nob Hill is pretty much the heart of all the cool stuff in San Francisco and public transportation is very convenient there, whether you're taking the BART train or trying to hail a cab, or Uber, or Lyft.

Now onto the good stuff!

For drinks, here are some of my favorite places:

For some good night life, walk around the Mission District for a more divey hipster feel, the The Marina District for more higher end, or Polk Street for a mix of both.  Wander into any cool bar you see or any place playing music.  Stop into random restaurants for apps/snacks.

And whatever you do, no matter how much you've eaten or drank, you must finish the night off splitting a quesadilla suiza (or a quesadilla suiza para dos if you're feeling gluttonous) at El Farolito like a true San Franciscan.  There's a reason they're open till 3:30 AM on Saturday nights.

You'll probably hate yourself for it the next morning, but it will be delicious while you're stuffing your face, AND -- you can say you went to El Farolito in San Francisco :) 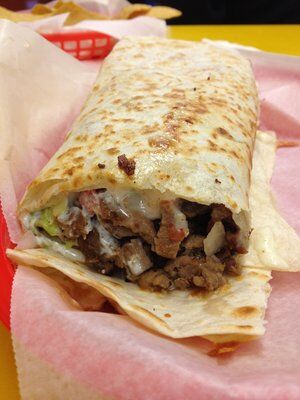 Joe
wow! thank you very much for all of the suggestions. we will undoubtedly be visiting one or more of these places

Debbie
My pleasure! Let us know where you end up! :)

Agree with Debbie - forget the car . San Francisco is a drag to drive in. Public transportation is pretty good.

All good food except Toronado. Many praise Magnolia Gastropub and Brewery in the Haight but I haven't been there.

Joe
thanks, John! i like the Haight myself and am a fan of dive bars

My dinner reqs are Bar Crudo or The Alembicbut for one of the better (and most fun) listings check out 7X7's 100 things to eat in San Francisco before you die.

Joe
great resource! thanks for sharing!