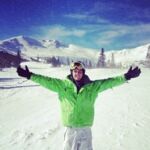 Free things to do in San Diego?

I'm going to be in San Diego for a weekend on a tight budget. What are the best free (or cheap) things to do around the city? Best areas, beaches, parks, museums, views, marina's, etc? It's been a while since my last trip to SD so I'm open to all suggestions. I'm an adventurous person and willing to try anything. Thanks

The most obvious free activity is to go to the beach.  If you are staying in or near downtown San Diego, the closest beaches are

Coronado Beach, Ocean Beach (California), Mission Beach, and Pacific Beach.  Each Beach has its own character.  check them out on Yelp to get an idea of each.

Here are some free and less expensive ideas I did for another post:

Historic sights and Museums to see: 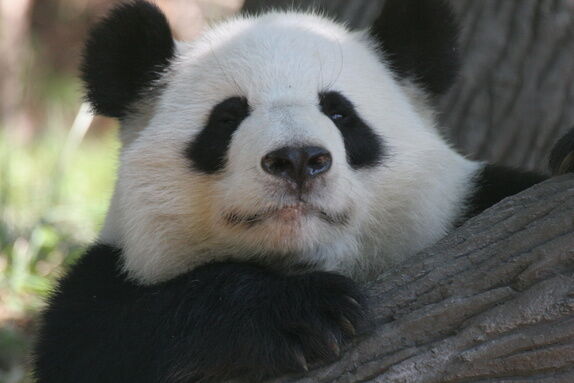 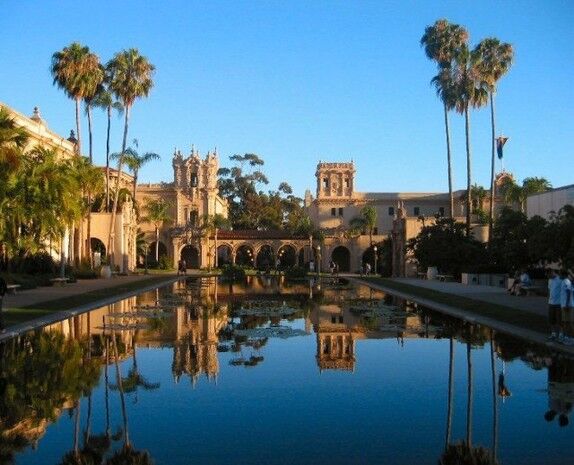 2. Downtown San Diego is also the home of the Museum of Contemporary Art San Diego, the USS Midway Museum, and the Maritime Museum of San Diego.

3. The Cabrillo National Monument commemorates the landing of Juan Rodriguez Cabrillo at San Diego Bay on September 28, 1542, the first time that a European expedition arrived at the west coast of the USA. There are excellent views of the bay, downtown, and the coastline down to Mexico, an old lighthouse, a visitors center with exhibitions, and hiking paths. 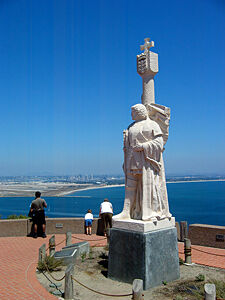 4. Mission San Diego de Alcalá, the oldest Mission in California, was established by Father Junipero Serra in 1769. The Mission site includes gardens, graveyards and ruins of the original structure, as well as a serves as an active parish church, the fourth on the location.

I hope that helps.

Beaches!  From Solana Beach to Imperial Beach, San Diego has some of the best beaches on the west coast.  There's also La Jolla, Mission Beach, and Coronado Beach.

My favorite is Imperial Beach.  Parking is cheap and easy, the beach isn't over crowded and it has some of the best breaks on the coast.

answered by
Tom from San Diego

Mission Bay is a great place for a stroll, a run or just to sit on the water. I love to come here to watch people fly kites. Balboa Park is a place not to be missed. It's one of my favorite places in SD. 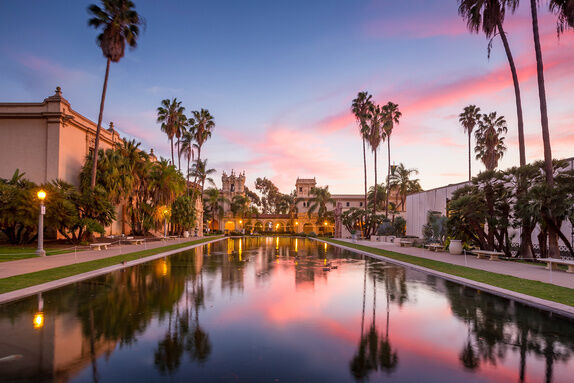 It’s not really just a park but a sort of complex with theaters and museums and all kinds of great activities. The San Diego Zoo is there as is the Museum of Photographic Arts which now has a “Pay as you wish” program during the summer. The lily pond at the Botanical Building is pretty cool, my sister loves it here. Reminds me a little of Kew Gardens in the U.K. There’s a golf complex there if you’re into that and some amazing hiking trails. Seaport Village is kind of cute. Basically it’s a waterfront complex with shops and restaurants that’s set up so you can stroll along the water. I would definitely see the Gaslamp Quarter, it's a good time.

answered by
Claire from San Diego

I would just amble around Old Town San Diego. There’s always some kind of fun event or live music on the weekends. The Old Town San Diego State Historic Park is kind of an unusual place to go. Almost looks like a movie set of a western.

Another great area for walking is the Gaslamp Quarter. I love the architecture here—amazing Victorian buildings. If you like nightlife, this is the place for it. The Tipsy Crow is my favorite bar in the area.

If you have a car, take in the 59-mile scenic drive. It’s a great way to see the city and even Mexico!

I’d also hit La Jolla which is gorgeous. If you end up there on the weekend check out the La Jolla Open Aire Farmers Market on Sundays at the La Jolla Elementary School. There’s also an Art Walk on the 2nd Saturday of every month that’s so much fun. Of course, there’s always the beach. My favorite is the La Jolla Cove. Be prepared if you go to Black's Beach that nudity is allowed there!