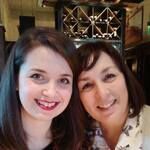 Travelling to Regensburg as part of a tour to see lots of breweries in Germany. Looking for some tips on breweries to visit while we are there? We do like something a bit different.

We will be there for one full day in August.

answered by
Jason from Edmond

Last year (2014) I visited the Regensburg area 3 times on business.  Regensburg is an excellent area for the breweries.  The pictures are all my own.

I 100% agree with Peter that the Kloster Weltenburg is a must see and the best way is the river cruise from Kelheim.  I last made that trip in September 2014 and the river is amazing even before you get to the cloister.  We ate at the cloister and I had the smoked trout. As an American it was a little odd to eat the fish served like that, but it was delicious. 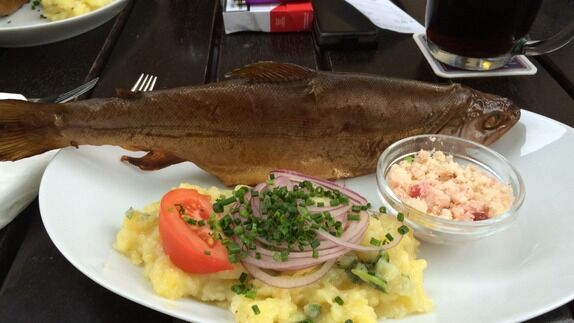 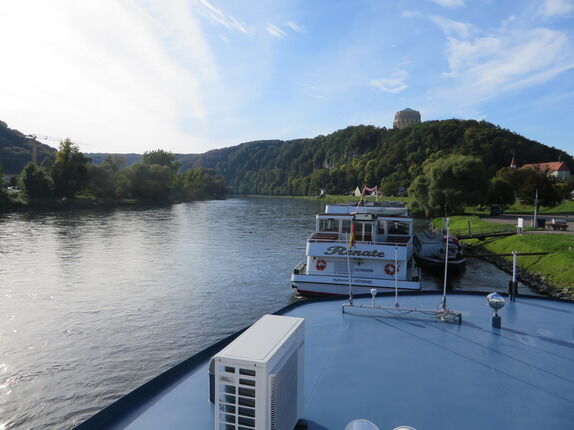 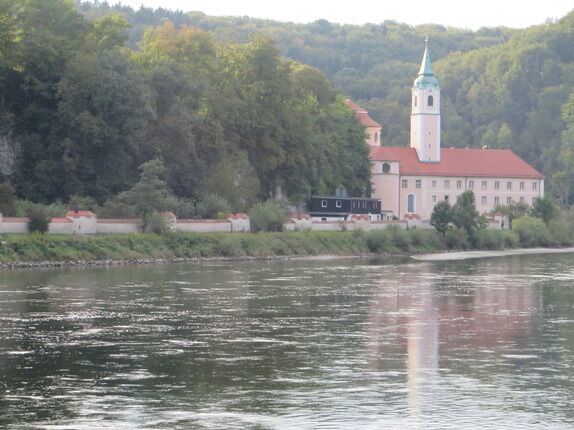 I also recommend the Spitalbrauerei Regensburg on the north shore of the Danube in Regensburg proper.  I really enjoyed the beer and the food here.  Very traditional Bavarian!  The Regensburg 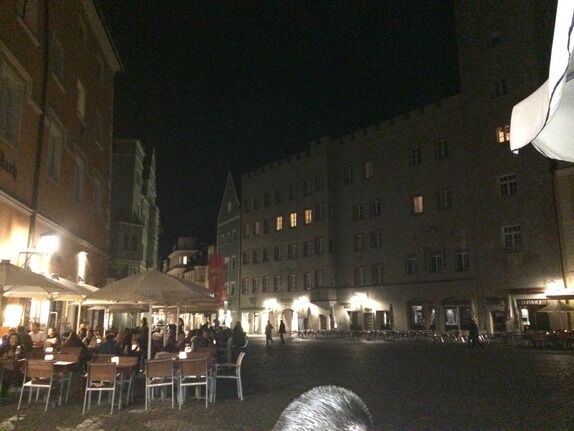 inner city is an UNESCO heritage sight due to its well preserved medieval city center.  The old river bridge is right near the Spitalbrauerei and you can walk it to the south shore to see the best part of the old city.

My last recommendation is the Kuchlbauer Brewery in Abensberg.  This isn't because of the beer but because of the tower next to the brewery.  I've included a picture, but you have to see it in person to believe it.  Unfortunately it wasn't open when we passed by. 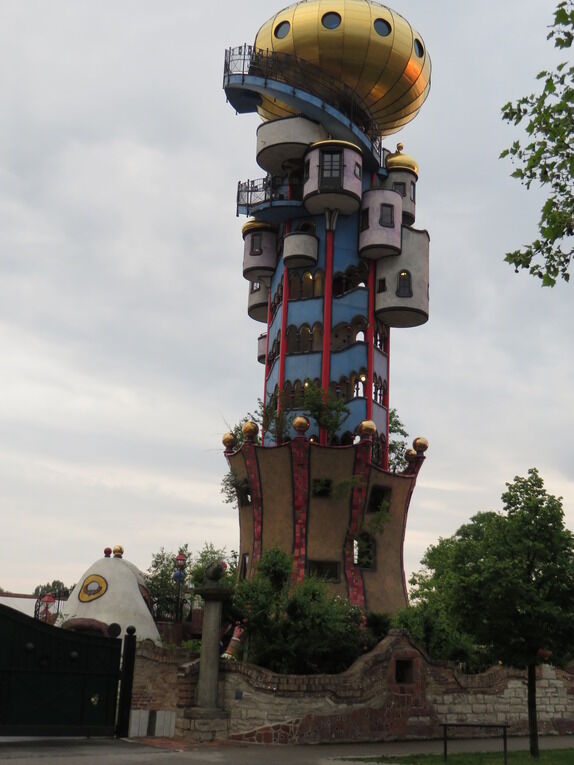 Finally, if you are driving, try driving the small roads rather than just flying through on the autobahn.  Many of the small towns in Bavaria through the hop growing region have their own little brewery.  Its worth stopping to ask.

answered by
Kenneth from Germany

Kirsty, I would agree with everyone who said Kloster Weltenburg...  Very nice place and has a nice river with a pebble beach...  Might I also recommend Weihenstephan Abbey as well?  It's the oldest brewery in the world and closeby...  Also when in Regensburg I hope you check out the Wurstkuchl near the bridge?  It's a nearly 1,000 year old resto...  Hope this helps!

answered first by
Peter from Munich

Probably one of the most famous breweries would be Kloster Weltenburg

This one is located directly at the danube river. It depens if you have a rental car or not, you can pretty much directly drive there. But honestly I would recommend you to take the boat from Kelheim to the monastery. They have brewerie tours and a great beer garden. It's beautiful there in the summer time, but try to avoid going on weekends. It will be very crowded then.

This is also the oldest monastery brewerie in the world.