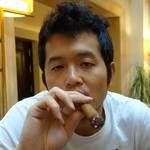 Road trip from Paris to Bordeaux to San Sebastian- sites to see on the way?

Hi everyone, I have 7 days in France and I want to do a road trip from Paris, through Bordeaux and down to San Sebastian.  From there I will take the TGV back up to Paris.

My wife and I love food and wine (hence Bordeaux) and would like to stay at a couple of small towns along the route.  Would be keen to get any suggestions.

top answer by
Kamel from Paris

From Paris to Bordeaux, you have a lot to see and stay few days. You can get thoses cities on your map. Not all of them but few of them ! 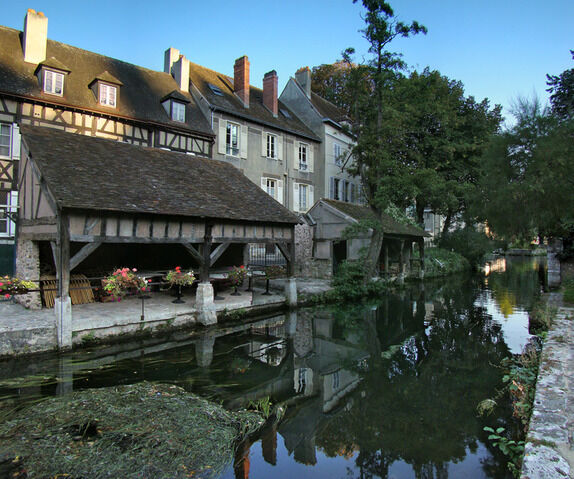 Then from Bordeaux to San Sebastien 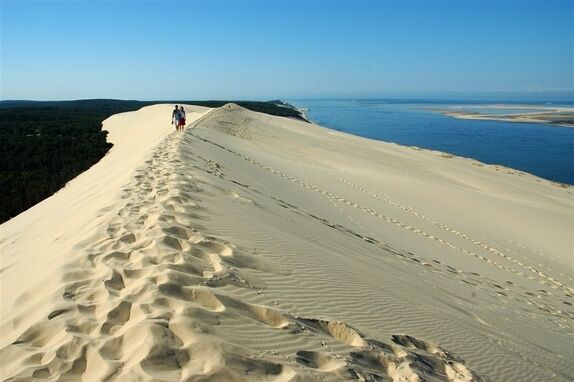 Les dunes de Pilat close to Bordeaux on the coast

Have a good trip !

isa
good suggestions! Between Blois and South of Tours, you should go along the Loire river, visit 1 or 2 casttles and taste some local wine. you can then, have a stop in Poitiers for its futuroscopehttp://en.futuroscope.com/attractions-and-shows Arounb Bordeaux, you can visit wine producers and taste lots of different wines and meals. Cap Ferret, Arcachon are nice places to visit, besides the Dune du Pyla to climb! I would suggest a stop on the west coast beach, behind the forest, on one of the international surf spot. Then a visit of Bayonne/Biarritz for her typical Streets, her specail food, nice surrounding... tofinish w/ some nice tapas in SSebastian!
comments (1)
likes (4) thanks

answered by
Ros from England

We do this trip quite a lot on our way to Spain. From Paris a first stop could be Chartres. It has a lovely cathedral with magnificent stained glass windows. We have had a nice lunch there. After that you hit the Loire Valley Gites. Anywhere along this stretch is interesting for a night stop, such as Blois, Chambord, Amboise or Tours. The latter is quite large and parking tricky. We have stayed several times in Poitiers. It is OK for hotels and restaurants. However on a recent journey we stayed in the lovely little town of Brantôme, just north of Périgueux. It is like an island surrounded by a river and is very picturesque and has some nice restaurants. It was a nice surprise. We have never stayed in Bordeaux itself as it always looks very busy and not one to drive in! We stayed in Saint-Émilion just east of Bordeaux, a small town famous for its wine. it is very flat and uninteresting from Bordeaux south with not many places to stay. We have not been the coastal route. However we have stayed a few times in the spa town of Dax, which is a nice size for a night stop. We have also stayed in Bayonne and Biarritz not far from Spain. Both are well worth a visit.  Have a good trip.

answered by
Gary from Scottsdale

What fun.  Hope you have a credit card with a chip in it.  Hard to pay to get off the superhighways without such a card.

Chartres certainly is nice and is famous, so I recommend it.  But it is a two hour stop, nothing else there (that I saw.)  Since you are driving, I'd recommend going up to Mont Saint-Michel on the coast.  Beautiful, and one of the true wonders of France.  Seeing it from a distance and then growing as you near it is amazing.  I think you have to park in town and take the 10 minute bus ride up there.  Parking is on the near edge of town on the right. LOTS of climbing so don't carry anything you don't have to!

Don't know if you are counting it as part of Paris or not, but you really should see Château De Versailles in Versailles, the incredible palace of Louis XV, a short distance outside the city.  It it right on your way.  Don't miss the gardens out back.  You will be stunned, just like the peasants were when they broke in after the French Revolution.

I was in a rush to get from Bordeaux to LeMans, so all I saw was pretty countryside from the train.  Bordeaux is wonderful!  Don't miss the nightlife on the streets by the river, I think near the cour Victor Hugo (anyone know for sure?)  Street after street stretching back several blocks of cafes, clubs, etc.  It felt very safe, even in the less crowded streets.  The tram runs right by the area along the river late into the evening (a better choice than driving!)  Great fun.  Bordeaux is a wonderful city just to walk around in during the day, too.