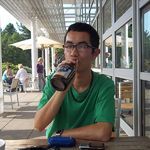 Going to London in July—what pubs can you recommend?

I had asbolutely no interest in the city's pubs...until I got there. I literally went to one and was hooked on them--on the architecture, on the atmosphere, on the history, and especially on the fish & chips. These are my all-time favorites (with the exception of the last one, which I keep missing). 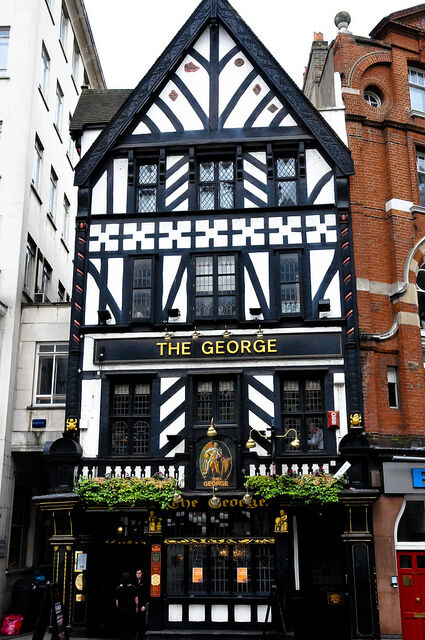 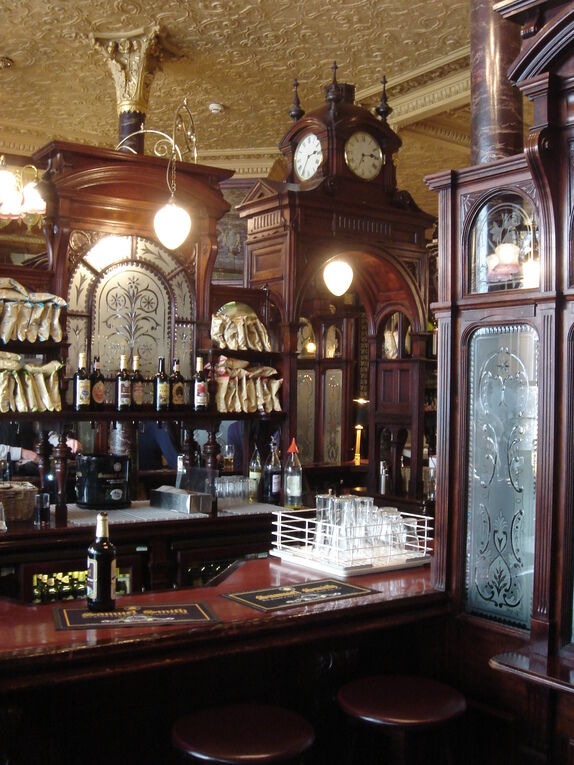 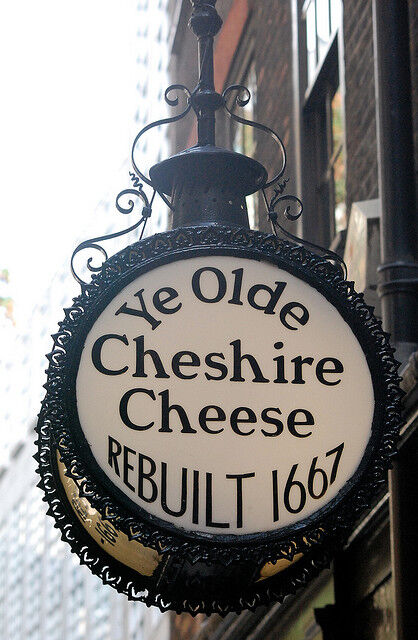 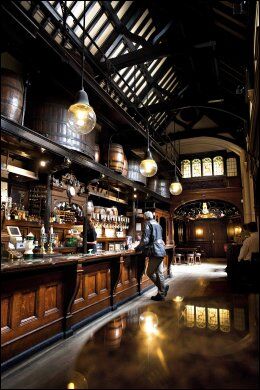