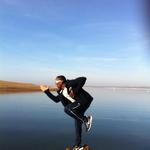 Suggestions for things to do for a first-timer

I'm heading to O'ahu for a quick get-away with my wife. This will be our first trip to Hawaii, and we'll be staying in Honolulu for 4 days. Any recommendations on things to do such as hiking, sightseeing, island-hopping, biking, kayaking, etc. would be greatly appreciated. We'll be renting a car as well.

answered by
Brockton from Seattle

I would definately make a trip out to Kailua for some kayaking! There is a small rental shop by the beach that will allow you to rent gear for the day. What is really cool about this spot is you can kayak out to these 2 small islands off the shore called the Mokes. It takes about 45 minutes and look out for turtles along the way.

There are usually locals out there, if you are feeling dangerous you can ask about the cliff jump on the back of the island in Sharks Cove!

answered by
Johannes from Sweden

There's a bunch of cool hikes all over the island. I found the east side to be the most intriguing, with hikes such as the " Stairway To Heaven".

The hike I did closest to Honolulu was the Diamond Head Crater Hike. A bit to touristy for my taste, but you get a nice view over Waikiki.

You should check out http://www.unrealhawaii.com/ for more tips on hikes and other stuff to do!

answered by
Nalin from Cypress

Here's my take on suggestions for  O'ahu. I was there starting Sunday for 4 days on a long weekend. Therefore, I may have been lucky with the crowd. We stayed at  Courtyard Waikiki Beach which is about 20 mins drive from  Honolulu International Airport (HNL). And it happens to be that  Honolulu is the state capital and the most populas city in Hawaii. Hence a crowded city with locals and tourists.

Polynesian Cultural Center: You don't want to miss this place when you visit O'ahu. It costs $49.95 per person ($69.95 with dinner buffet) and totally worth the price you pay. You'll learn a lot about different tribes, and the history of the Polynesian Islands. The park is open from 11:45am - 9:15pm, but the island vilages closes at around 6pm. Make sure not to miss the "Canoe Pageant" which starts at 2:30pm. Also I'd recommend taking the "canoe tour" which takes you around the park and gives lot of information about the tribes. 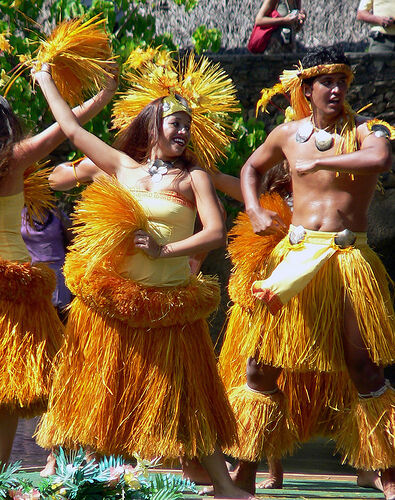 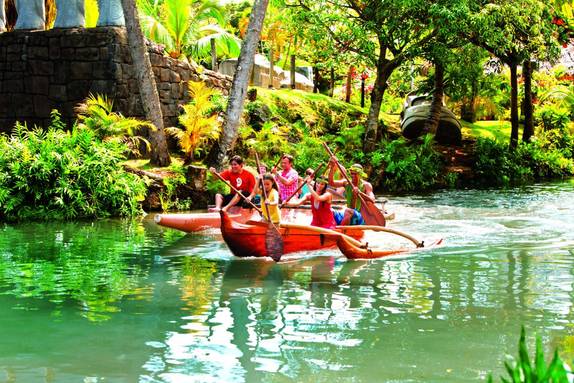 Pearl Harbor Visitor Center: Another place you don't want to miss. It took me more than 6 hours to cover the following places at Pearl Harbor. If you don't have reserved tickets, then make sure to go early in the morning to get the limited number of walk-in tickets. The crowd can get really big on holidays. 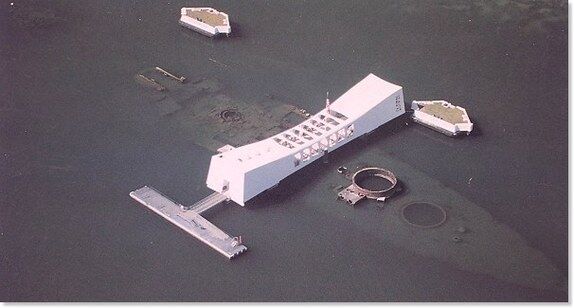 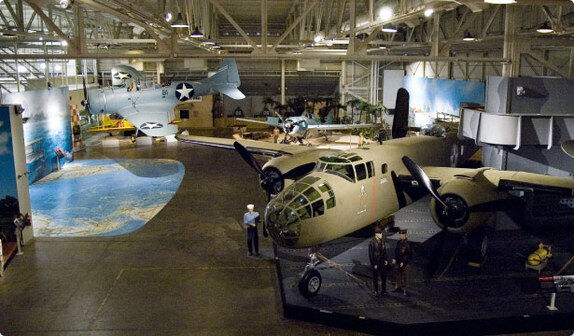 Hanauma Bay: What a gorgeous place to visit? Unfortunately we were there only for an hour since we had to be at the airport by noon. If you plan on snorkling make sure to take some cash with you down to the beach. Otherwise you'll have to walk up to use an ATM which could be a quite a hike. 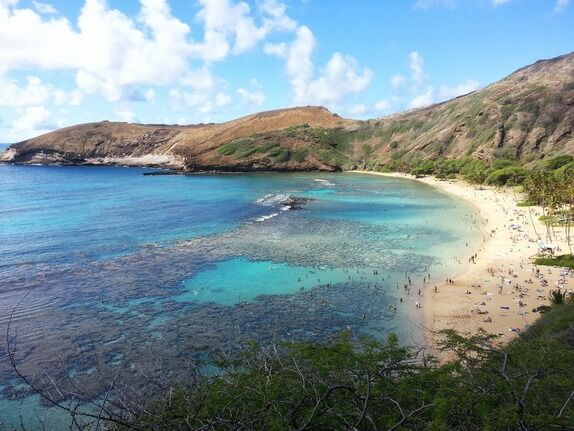 Dole Plantation: This place has the world's largest maze which is a guinness world record. The "Pineapple Express" can be fun with kids which takes you around the plantation on a train.

Diamond Head Crater Hike: The entire place used to be a volcano. It's a 2-hour hike (up and down), and you'll get a nice arial view of the south-east part of the island from the top. 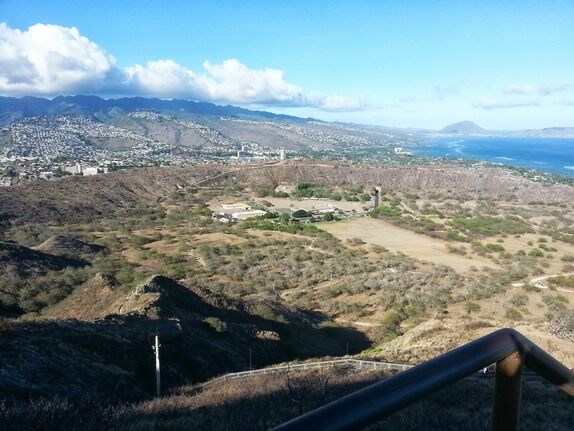 Waikīkī Beach: I'd imagine that place could've been very crowded during the day time. But since we stayed walking-distance away from this place, we went there early morning around 7am. And the place was not that crowded. You could do some paddle boating or snorkeling, but better do it before the crowd gets in. 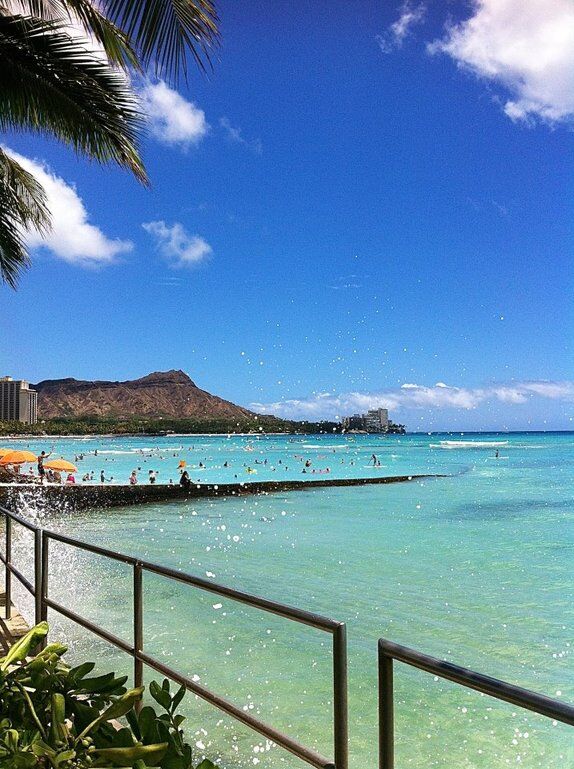 Chinaman's Hat: There was no one there when we went to this place. You can park the vehicle and walk down on the water. Some days you can walk all the way to this island. It's very small island and it's small enough that you can walk around it in less than 20 mins ( I think =) ). 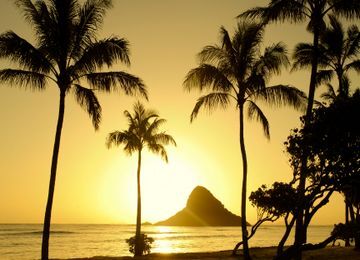 Hi Nalin - One thing that is a "must-do" in O'ahu is Pearl Harbor Historic Sites.  Get there as early as you can, because the crowds get massive, and the tickets run out quickly.  Another great place to go is Diamond Head Crater Hike crater for hiking.  Once you get to to the top, you'll have one of the best views of Honolulu.  Do you like to snorkel? Go to Hanauma Bay, but get there early too to avoid as much of the tourist throng as possible.

Personally, I like going to the North Shore and to Haleiwa, where it's not as crowded as it is in Honolulu.  There you can watch surfing, sometimes with those legendary huge waves you often see on TV.  Something else on the North Shore that's very popular (but I think is a bit overpriced) is the Polynesian Cultural Center.  I haven't been there in years, and I can't attest to its current worthiness to visit.

I think there are opportunities to kayak and paddleboard near Kaneohe, on the windward (east) side of the island, so you might want to check that out.  I also like visiting the Byodo-In Temple nearby.  It a Buddhist temple replicated to look like one in Japan, and it's located in this beautiful lush valley.  Wherever you go in O'ahu, I'm sure you and your wife will have a wonderful time!

Nalin
Thanks Janice. Pearl Harbor is a great call. I will definitely check out the other places.

Virginia
After you are finish with the tourist attractions make a drive to the North Shore and spend time there. It is low-key and less crowded!! Also Fumi's shrimp truck over there is a must.

Linda
Update on the Polynesian Cultural Center: think Epcot on a much smaller scale. You will spend a day there so plan your trip well. Every day is precious in Hawaii with so much to see. We visited the Center on our second trip. It was entertaining but I am glad I saw everything else first so that I didn't feel like I was missing out on seeing the island Byodo-In Temple is beautiful. Background of mountains will brreath