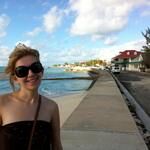 Looking for a once in a lifetime, unique experience

In NYC for a few days, Nov 6-11, looking for a random, unique, off the beaten path experience?  Into art, museums, music, graffiti and culture.

And then walk the HighLine High Line Park

Eat dinner - at Beauty & Essex - use to be an old pawn shop - the front is still a pawn shop with guitars and cool jewelry 146 Essex St.

make sure to make a reservation

Courtney
Agreed--the High Line is one of the best things about NYC.

It's not cheap but I would go see Woody Allen play jazz at the Cafe Carlyle. He's in his late 70s so he's probably not going to be there too much longer and years from now you can say you saw him there. He'll be playing when you're there.

I'm not a graffiti fan myself but Graff Tours offer tours of the city's best.

answered by
David from Brooklyn

If spending the day picking through a beach littered with horse bones and garbage from the early 1900's appeals to you, check out Dead Horse Bay. 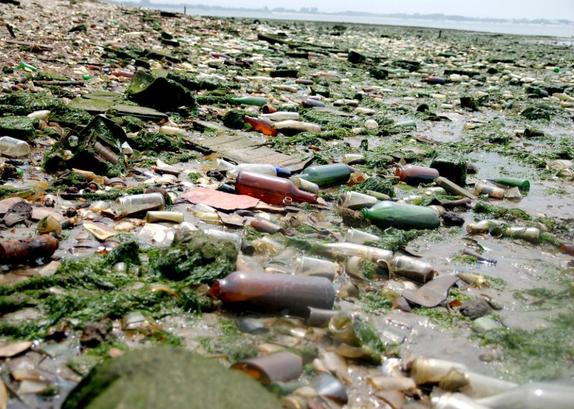 Really cool old glassware is constantly washing up. I've found shoes, an unopened bottle of laxative, and even a Baby Brownie: 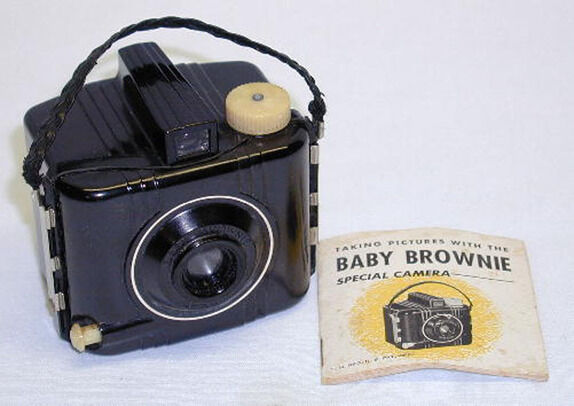 Read more about Dead Horse Bay's history here and here . A word of caution: check yourself for ticks after leaving.

I HIGHLY recommend signing up for Jeff Stark's  http://nonsensenyc.com/

What does that mean?
We send out an email every Friday about unique events occurring the following week.

Check out Sleep no More for interactive theater. Take a tour of Green-Wood Cemetery. And like one of the other contributors said, just walk through Queens along Roosevelt Ave — you'll move through all sorts of different ethnic neighborhoods with lots of good food (I second the rec for SriPraPhai!). You could also take the ferry to Staten Island (New York) for Sri Lankan food or go to Enoteca Maria and have Italian food from a cast of rotating grandmas. Ride the East River Ferry for a nice skyline view.

The Lower East Side can provide you with all the music, graffiti and culture you could ever want. The bars and clubs are fun and unique and there's plenty of live music on any given night. I recommend Ivan Ramen 25 Clinton St for a fun dinner. If you get the chance you should also look into the speakeasy below Crif Dogs 113 St Marks Pl. It's difficult to get into (you have to call early in the day for a reservation) and it's pricey too, but worth it for the experience!

answered by
cyn from Reno

My favorite thing I did was to go to Dizzy's Club Coca Cola at the Lincoln center. We got in late so there was a late night show at 11:30pm. It's amazing to listen to talented Jazz groups. Must do!!

Sammy's--wear comfortable shoes and prepare to laugh your ass off while dancing and eating. Another NYC option is Jr's exhibit in the hi spiral of Ellis Island. It's for a limited time, you have to wear a hard hat--google it. Jr is an incredible French artist.

If you REALLY want an off the beaten path experience, then you'll have to leave Manhattan.

WHAT?! Leave Manhattan? Yes, because there isn't much in Manhattan that's not already well known.

My recommendation is to checkout the neighborhoods of Astoria, Jackson Heights (New York), and Flushing. Each of those neighborhoods can easily be reached by subway.

Astoria is often called the most diverse neighborhood in the United States. Which also means it has a diverse set of cuisines and cultures to experience. A few notable places in Astoria are: Bohemian Hall & Beer Garden, the oldest beer garden in NYC, and Astoria Park, which has great views of the Manhattan skyline. Astoria also has some of the best Greek food in the city. King Of Falafel & Shawarma is one of my favorite street food carts in the city.

This may not be in Astoria, but it's totally worth checking out. It's probably my favorite cocktail bar in the city. Dutch Kills. Get there early and grab a booth!

Jackson Heights is a foodie's heaven. This neighborhood is the most diverse neighborhood in terms of food. You can find food from Pakistan, Korea, Philippines, and Nepal, on the same block. A couple places I like to go to are Jackson Diner - Jackson Heights, SriPraPhai, and Krystal's Cafe & Pastry Shop.

Flushing is the largest Chinatown outside of Manhattan. It is my favorite area to go for dim sum. It's also a bustling neighborhood, more a city than a suburb. Flushing is the home to Citi Field stadium where the Mets play, and the USTA Billie Jean King National Tennis Center, home of the U.S. Open. As for food, all you have to do is to walk down Main St around the 7 train station and follow your nose. A few places I really like are Biang!, which specializes in Xi'an cuisine, and Jade Asian Restaurant, which is great for dim sum.

So while you're in NYC, venture off the beaten path and see what Queens has to offer. You'll be pleasantly surprised.

Courtney
I second the Bohemian Beer Hall--one of my favorites.

Andy
Yup, me too. I miss that place.

answered by
Dita from Bandung

Take the L train to Brooklyn, get off at Jefferson stop, wander around to see the graffiti and stop by at Secret Project Robot for a local experience.