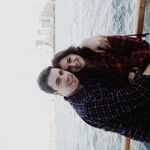 I'm heading to Nashville over Labor Day weekend for 3 nights for my brothers bachelor party.  We will be a group of 7, all in our late 20s. So far I'm thinking of doing NashTrash tours, Corsair Distillery and a show at the Station Inn.  What are your thoughts on these ideas I would appreciate any great group Ideas you may have. Thanks.

You should check out Yazoo Brewing Company in the Gulch. They are not open every day, but it is worth the visit. 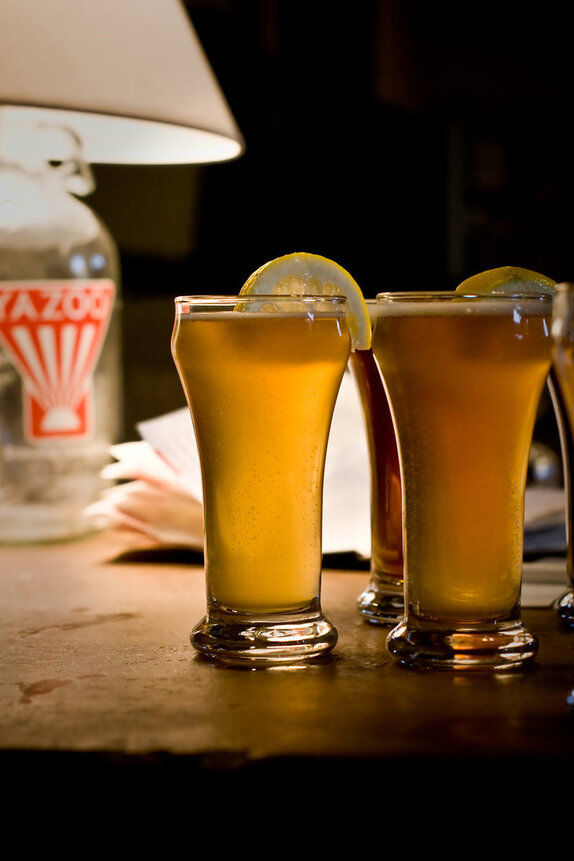 Not sure how popular the Corsair Artisan Distillery & Taproom is, but I feel like it's more common to do Jack Daniel Distillery, about an hour's drive away from Nashville. Yazoo Brewing Company is also an option that should have some tours over the weekend.

For going out (and you have several nights), so you have options, consider which areas you are going out in. If you want to run into all of the Bachelorette Parties, just head downtown to Broadway Street Nashville and many will be there.

If you're downtown, the barbecue at Jack's Bar-B-Que is a solid option.

*All from someone who has never been to a bachelor party, so you'll have to read between the lines.

answered by
Amanda from Marrakech

I would head to the Downtown Nashville bar area near Broadway, it is a lot of fun!