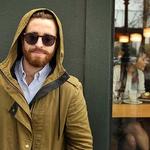 Best taprooms in the Twin Cities?

Going to Minneapolis and I'm curious to know where the best craft breweries are? Bonus points if there's great food there too.

top answer by
Gina from Minneapolis

Job No. 1 for you? Surly Brewing Co.. In a state with a booming beer scene, Surly is arguably the standard bearer. The opening of their beer hall and restaurant was one of the most hotly anticipated and celebrated of 2014 (they opened in December). The beer is, of course, great and the food is anything but an afterthought here. They hired Jorge Guzman, a talented chef, to head up food operations and he and his team are getting pretty much universal acclaim. Check the menus here: http://surlybrewing.com/breweries-tap-room/tap-room/.

A personal favorite of mine is Northbound Smokehouse & Brewpub. Pretty much every item on the menu includes something that's been smoked in-house, from salmon to pork to cheese. Their regular beer lineup is great and their seasonals are always on point. It's a much smaller place than Surly and has a great neighborhoody vibe—plus a nice patio.

A lot of our food trucks roam around to different tap rooms, so you'll get a variety of food offerings depending on when you show up. Some of my faves that host food trucks include: Bauhaus Brew Labs, Indeed Brewing Company and Taproom, Fulton Brewery and Summit Brewing Company, the latter of which is the granddaddy of Minnesota microbrewing. If you want something other than beer, Sociable Cider Werks is a great option that also does the food truck hosting thing. If you can find the trucks from World Street Kitchen, The Anchor Fish & Chips, Hola Arepa, Foxy Falafel or Trupizza you're in for a serious treat (there are way more good ones than that, but those are my top choices).

A couple other places with slightly different food options/operations:

Eastlake Craft Brewery is located within Midtown Global Market which has a bunch of good food options including Middle Eastern, East African, Indian, Thai and Latin American. Grab the food of your choice and take it over to the taproom.

* Dangerous Man Brewing Co has take-out menus for nearby restaurants on its tables, and you can bring grub into the taproom with you. 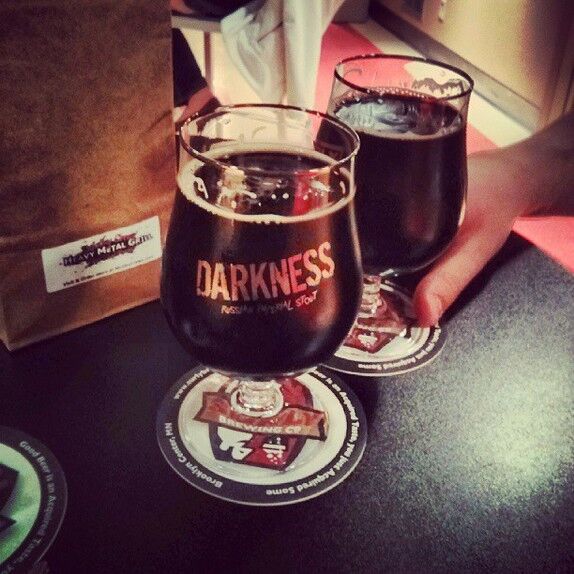 answered by
Leonard from Minneapolis

Gina's answers are spot on and then some, especially on Northbound Smokehouse.  Great food!

If you're looking for something a little different from the usual IPA/porter lineup, here's a few choices.  Bent Brewstillery always has beers of a slightly different, well, bent, including at least one sour. (Food trucks only, alas, with nothing nearby).  Sisyphus Brewinghas a small 2bbl system with something unusual always on tap (same for food, alas).  Insight Brewing similarly has beers with a twist (e.g, Yuzu, British Cheswick) (ditto again on the food).

Back to the more conventional taprooms with good food and good inhouse food, Day Block Brewing is sort of a Surly Jr., nice spacious taproom with good beer and a good kitchen.  Town Hall Brewery has good food and a great lineup of beers, try the Masala Mama IPA.

answered by
Chris from Minneapolis, Mn

Surly Brewing Co. and they have great food!

answered first by
Justin from Phoenix

What do y'know? I just happen to have a blog post about that.

I only scratched the surface. I have a feeling that the area is silly with taprooms, pubs and breweries. But these three will give you a nice taste.