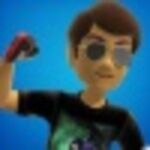 Best hidden gems in and around Miami?

I will be going to Miami for maybe two weeks. I've been there before but didnt had a lot of time to do touristy things.

Can you recommend anything to do in Miama, which is a must do/see.

Also i am interested in off the beaten path adventures. No matter if its a restaurant, hikng trail or monument, whatever you can recommend :)

Pass by El Palacio de los Jugos (Palace of the Juices) for natural fruit juices of all kinds of tropical fruits and Cuban food!

For a good cocktail and chill atmosphere, try The Broken Shaker. for a more upbeat bar try Radio Bar South Beach at the beach. It's not your typical Miami crowd (which is a good thing! lol)

If you like beer, go to Midtown and try some samples at The Butcher Shop Beer Garden & Grill. It's located right in the art district so you can walk around :) 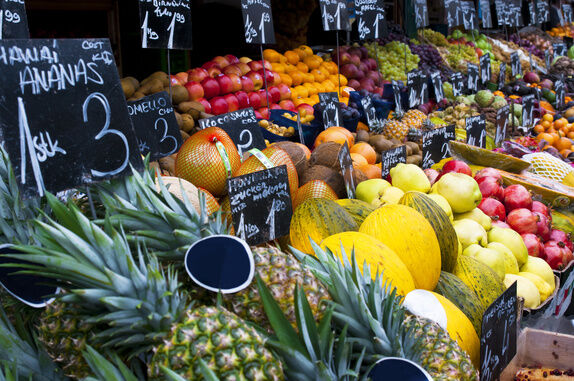 First of all, keep in mind that much of Florida is only a few hours from Miami.  For example, Orlando is only a 3 hour drive. Cape Canaveral is 3 hours up the coast (where they launched the space shuttles from). Key West is 3.5 hours. Naples is only 2 hours away.

With that in mind, you have several interesting options from Miami.  You could do a day cruise to The Bahamas.  You could do the star island tour right out of downtown (and see a house Vanilla Ice used to own, Shaq's house, a house owned by Madonna and one by Sly Stallone) that leaves from the harbor that Don Johnson was anchored in for the show Miami Vice.  There are Everglades tours.  There's a Casino (Seminole Hard Rock Hotel & Casino).   Depending on the time of year there are sporting events such as the Miami Heat, Miami Dolphins, etc.

Because of the mixed population that has evolved from people immigrating from South America, Central America and the Caribbean, you have several areas that are very distinct.  Little Havana is one that you can do a tour of.  There are great Colombian and Argentinian restaurants.

Coral Gables is a very wealthy area that has great shopping if you like that sort of thing.

And of course, South Beach... and the beach itself.

Valerie
Great answer! I've helped you highlight the places in your answer on a map! In the future, you can do this yourself as you answer a question by simply typing the @-symbol followed by the name of the place. Take a look at your map next to your answer :)

answered by
angel from Florida

I would look up the Wynwood Walls, search google for Wynwood Art walk. It's an event that occurs every 2nd Saturday where galleries open thier doors so you can tour them for free but even if it's not a second Saturday, go on a Saturday anyways, see the insane graffiti, have lunch or dinner at some the wonderful restaurants like Wynwood Kitchen & Bar. Enjoy an iced coffee from Panther Coffee just in the heart of Wynwood.