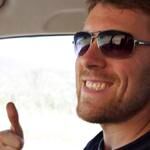 What not to miss on a road trip from Madrid to Barcelona?

Hi, I'm in my 30s and am planning a road trip with a rental car from Madrid to Barcelona. We effectively have 9 days for the whole adventure.

The current plan is as follows:

Is there anything along the route/drive that we shouldn't miss? Like little detours from the main road for an awesome countryside or a little town / restaurant?

Thanks a lot in advance...

Not directly "on the route", however, I think Segovia is a must see kind of a place. It is a Unesco world heritage site that is packed with interesting sites: an incredibly well preserved Roman aqueduct, the Aqueduct of Segovia , 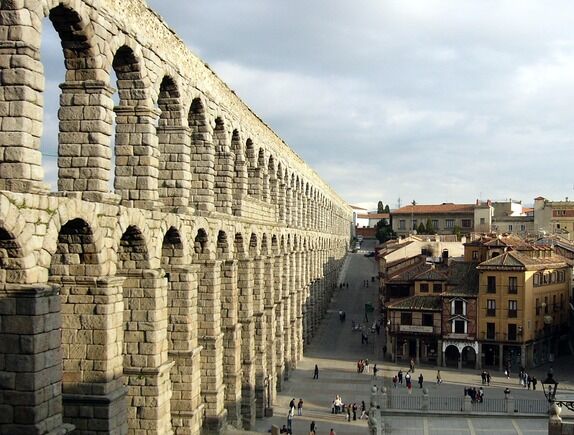 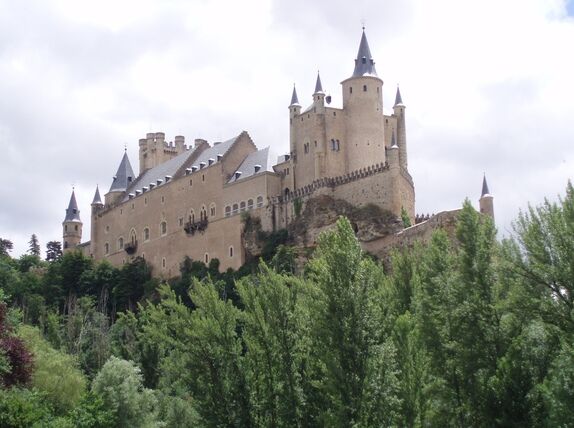 and the last gothic cathedral built in Spain, the Segovia Cathedral, which sits on the Plaza Mayor, among other things to see. 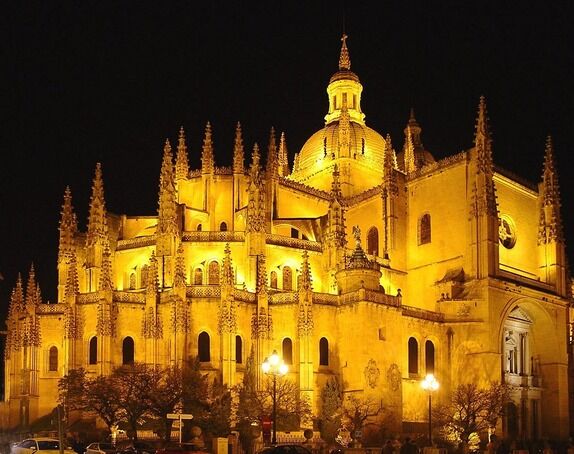 Not directly on the route from Madrid to Barcelona, however, if you have time an excellent side trip for a day or day/night.

answered by
Ignasi from Barcelona

It may seem counterproductive to go south from Toledo, but if you just drive one hour south, you are in the middle of Quijote country with the beautiful windmills scattered atop bluffs and fields of saffron growing below (in season you can help harvest saffron from flowers - this is a great place to buy it). The towns to see here are Consuegra and Campo de Criptana. We saw both in our drive leaving Toledo, so it's very doable. Spend 15-60 minutes in Consuegra where you can park and then walk along the bluff where the windmills sit. Great views. One windmill is open for tours - it takes no time. They are small.  In Campo de Criptana, there are several touristy restaurants right next to the parking lot. This place isn't as rustic as Consuegra, but still very nice. If you only to one, do the first.

Another great stop on your way to Valencia is Requena. It's just an hour from Valencia, but is dotted with cava makers (Spanish champagne) all over the region.  I really like Cavas y Vinos Torreoria, Hoya De Cadenas, and Pago De Tharsys. It's best to email ahead and ask for a tour time or let them know you are coming. Torre gives very long (almost too long) tours. It's a beautiful place and one of the first cava makers, so it's special, but not a quick stop unless you skip the tour. They have a nice tasting room. Finca has a nice optional tour and good reds in addition to their cava. Pago has a tiny tasting room and shortest tour, is closer to town and also makes liqueurs and sweet wines, so in a hurry, this my be your best stop.


Between Valencia and Barcelona, stop at Sagunto (just 25 minutes north of Valencia) to eat tapas at La Taberna de la Serp and hike up to the Castillo De Sagunto which is free to enter and dates from 219BC. A Carthaginian city, Hannibal came through here during his conquests. It's pretty amazing.

Another hour north from this point, stop at Peniscola for the tiny peninsula that juts out from the town. You'll see a castle that housed a Pope, a small church and lighthouse, gardens, and the tiny streets of a traditional Spanish white village. Eat here, but not on the water side... ask and the locals will point to something good.

The beaches here are wonderful too. Any stops along the way along this coastal route are pretty special.

Castellon de la Plana and Benicarlo are nice. Oropesa del Mar is pretty, but not enough to stop - the others are better. And... if you think taking a boat through an underground river winding through a cave of stalagmites and stalagtites is cool, then take the old highway (A7 briefly north of Sagunto and see La Vall d'Uixó.

answered by
Daniel from Valencia

From Valencia to Barcelona, you can stop by Peniscola. Great town with a nice beach and an amazing castle above the sea. Be careful with the restaurants: it's plenty of tourist traps...