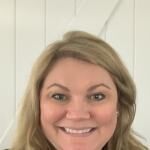 Must sees/dos for first timer in England in early October

Need some info on must see/do for first time in England. I will be flying into London and want to explore from there. I want to do one day in London, but very open to day trips. Also wondering the best way to get to Ireland. Flying out of Dublin to come home, but open to train travel from other cities in Ireland to Dublin for departure.

I don't mean to rain on your parade but one day in London seems almost more torturous than none at all. It's such an interesting city with so much to do--try to spend at least a few more days there if you can!

That said, here are some of my favorite London haunts:

Tower Of London. This is, by far, my most favorite place in the city. The sense of history is overwhelming and while it's a relatively expensive attraction, about $37 USD, you could easily spend the entire day there. Try to read up on it's history before you go as there is just so much to absorb that it's very tough to do in one go. 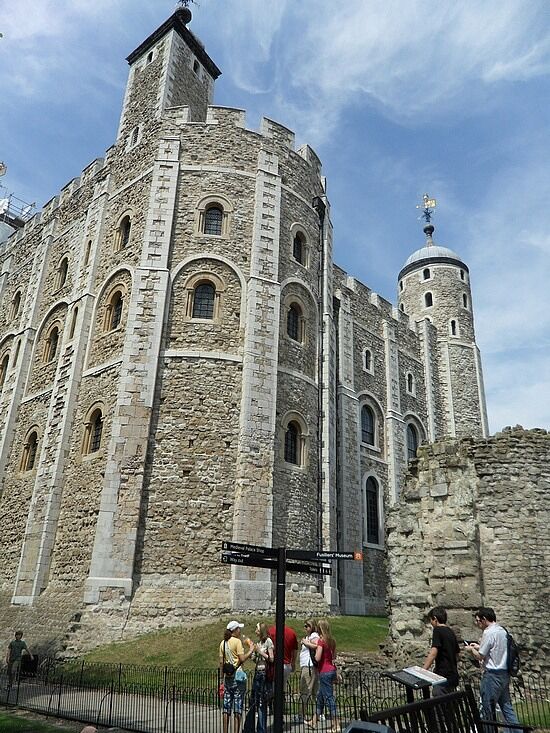 Another favorite place of mine in London is Kensington Palace. As I'm sure you probably know, this is where William and Harry were raised and where William and Kate now live but it's also a working museum that always has something interesting going on. 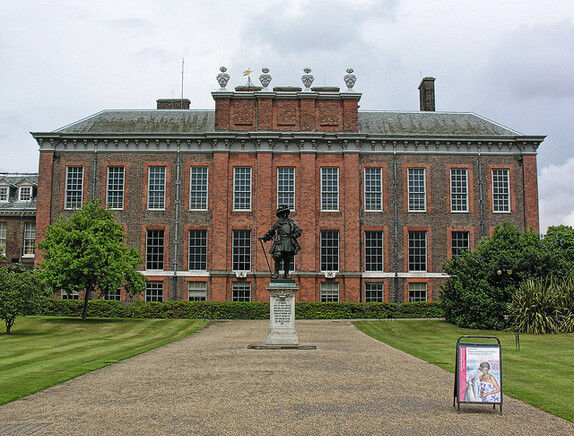 I'm also a huge fan of the The British Museum which is arguably one of the most interesting museums on the planet. The Rosetta Stone is housed there as are all kinds of fascinating objects from the Enlightenment period. 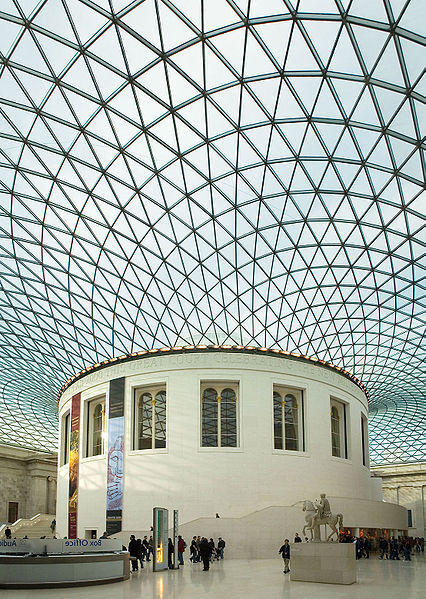 Another big favorite of mine is the National Portrait Gallery. With the exception of that bizarre portrait of an exhausted-looking Kate Middleton, it's a fabulous, very unstuffy museum. 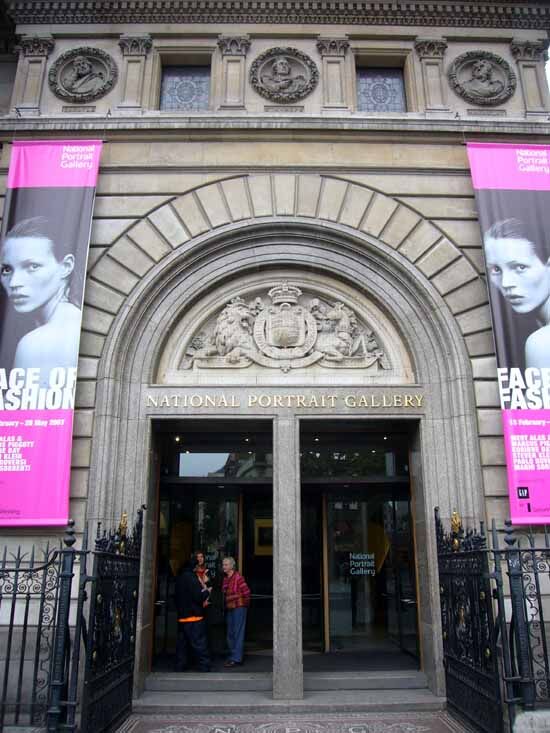 I'm also a HUGE fan of the Victoria & Albert Museum. Primarily a design museum, it's an aesthete's dream. I've spent more hours in the book shop here alone than I've spent in most actual museums. Do NOT miss this place! There cafe is worth checking out even if you don't eat there--it's covered in some of the most amazing tile work you've ever seen in your life. Really a special, special place. 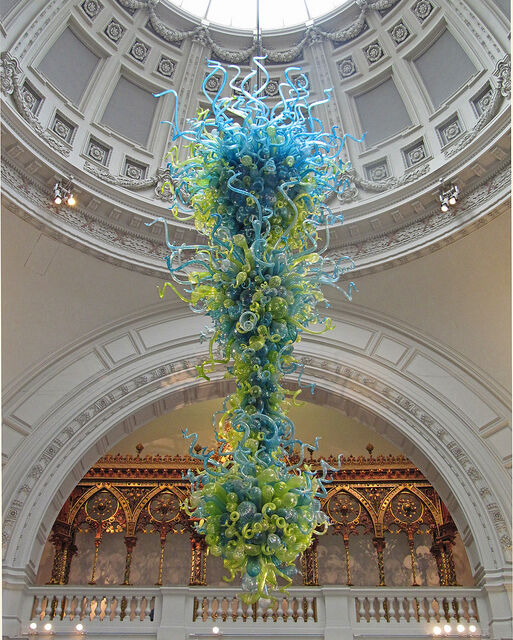 If you only have time for one meal, I'd hit Ye Olde Cheshire Cheese. It's the oldest pub in London (the sign outside says it was rebuilt in 1667!) and it really feels like it. You half expect Charles Dickens to come peering around a corner. The food is actually pretty good here, too. 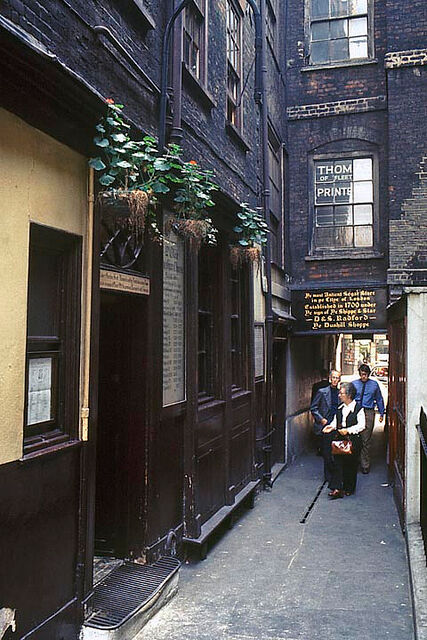 Sierra
Thanks so much! Hopefully we can stay a few days and get these on the list. They all look great!

Hi Sierra, If you only have one day in London then you could take an open bus tour and get on and get off as you wish at any of the famous sites. The Tower Of London and the Changing of the Guard at Buckingham Palace are must sees for me. There are lots of lovely cities in the UK as well as great Countryside and Coastal areas. Originally I'm from South Devon, the coast around there is stunning. You should be able to fly to Dublin from any of the Southern big airports, dependent on what you decide to do.

I have taken 3 different people on their 1st trip to London in the last few years and while I try to tailor the trip to their particular likes, I have ended up seeing the Tower Of London, Portobello Market, the Victoria & Albert Museum and Harrods on all of the visits, Camden Market, Westminster Abbey and The British Museum on two of the visits.  I've also taken different ones of them to The Windsor Castle (highly recommend as a daytrip), Shakespeare's Globe (only if a particular interest), Kensington Palace (not one of my top choices, every time I go they change it and right now it's not particularly interesting).

While tempting to dash off and try to see everything, daytrips from London can be quite expensive unless booked well in advance. The Windsor Castle and Hampton Court Palace are two worthy daytrips that you can get on a cheap day return ticket from London.

Carina
You definitely mentioned a lot of places I've been wanting to check out on my next trip to London for a while!!! Especially Portobello Market :)

answered by
Paula from Tampa

London is such a great city! Be sure to walk the river, ride the London Eye and see Trafalgar Square and Piccadilly Circus. The theaters are great as is Covent Gardens. Ticket booth for half priced theater tickets is at Leister Square. Enjoy!

Along with the must-see places, here are couple of minute to minute one day itineraries of London. They are meant for first timers. Depending on how much time you have, you can use these itineraries.

In addition, you have more time at hand, you can take the following day trips:

Hi, Sierra. You can accomplish a lot in London in just one day. Most of the major tourist attractions are within walking distance of each other. As someone has already suggested, an open bus tour will allow to view many sights in a very short amount of time and gives you some great views that are not possible by foot. However, if you choose to walk by foot, why not use the Thames Path to not only see stunning views from the riverside but also as a way of accessing a variety of attractions and tourist sites, most of which are barely a couple of minutes from the Thames. From Victoria to London Bridge, the walk takes about three hours (how long it took me when I walked it) and takes you past the London Eye, the Houses of Parliament, the Tate Modern, Battersea Power Stationand Trafalgar Square and Buckingham Palace are both short walks from the riverside.

You should definitely try Hawksmoor and Honest Burgers in London for meat based fun. For visits outside give Cotswolds a visit, it's amazing and Shakespeare is from nearby.

If you need to know what to do in Cotswolds have a look at this link on my site of the Cotswolds.