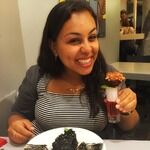 4 days in Lisbon - must-dos, must-eats, and where to stay?

I'll be in Lisbon for 4 days in early September and have never been before.

What are must-sees and must-eats in the city? I really enjoy food and food markets, art and architecture, outdoor activities and local culture.

A friend and I will be traveling together - which area of Lisbon should we stay? We're looking into airbnbs.

top answer by
Maria from Dublin

I love Lisbon it is one of those perfectly located cities in Europe, on the coast, with beautiful beaches nearby and a lot of history and culture within. Firstly Lisbon is VERY hilly, so, to see it properly bring comfortable walking shoes. There are trams and funiculars but it's relatively small and compact and you'll want to get the best views, which will involve climbing! If your attitude is "I'll sleep after my holiday" stay in Bairro Alto or Chiado the bars and clubs stay open very late and the fun spills out onto the streets. Streets here are very narrow too and can be very noisy until 4 or 5am. Depending on your budget you can find great boutique hotels in the city or pretty decent hostels. We stayed in a cottage on a very quiet street high above Rossio square. Checkout www.visitingportugal.com if you are interested in this option. There are lots of museums but some of my favourites were Chiado Museum also known as the National Museum of contemporary art and the . The Alfamadistrict is a must-see for old Lisbon and fado clubs. The views you get from walking through Alfama are wonderful. Be sure to visit the Mercado da Ribeira which is a really good food market, open every day in the mornings.

People eat late in Lisbon. Go to Cais do Sodre area or the Restauradores street behind Rossio for dinner. There are lots of simple restaurants serving Portuguese dishes and lots of fish! Take the tram to Belém to see Jerónimos Monastery Torre de Belém and Palácio de Belém Although it's totally touristy go to Pastéis de Belém for a coffee and custard tart. 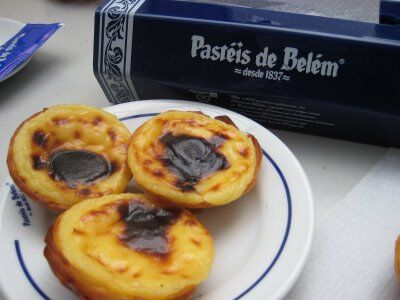 answered by
Gita from Mumbai

Adding to what Maria's suggested, since you're going all the way to Lisbon and have 4 days, I would suggest a day trip to Sintra which is a UNESCO World Heritage Site.  You could take a train from the Rossio Railway Station it shouldn't take more than an hour and once you get there, either walk around or take one of  the Hop-On Hop-Off buses. It'll take you around Sintra and also to Cabo da Roca which is the western most point of Europe. It's a town unlike any other and I'm sure you won't regret it. 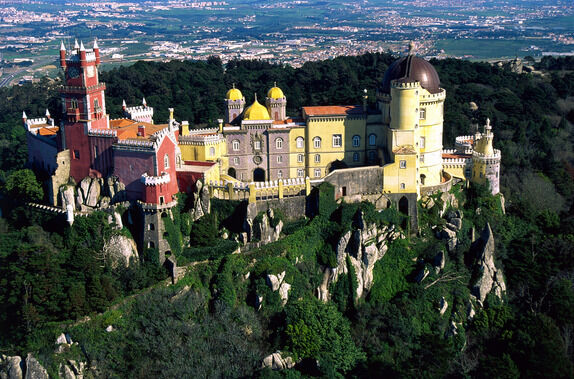 Piriquita II is a cosy cafe near the Ho-Ho bus stop where you could try a local favourite called Travesseiros, an almond and egg yolk pastry. 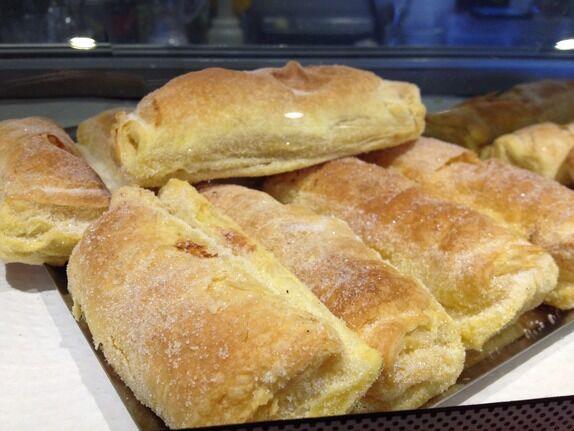 I stayed at https://www.airbnb.co.in/rooms/2307863 for 7 days, it was located very conveniently, walking distance from Avenida da Liberdade , Baixa and Praça do Comércio and at one end of the street was a Ginjinha shop, Ginja is a popular local liqueur they sell in small shots with a Ginja berry at the bottom. You may like to try it. 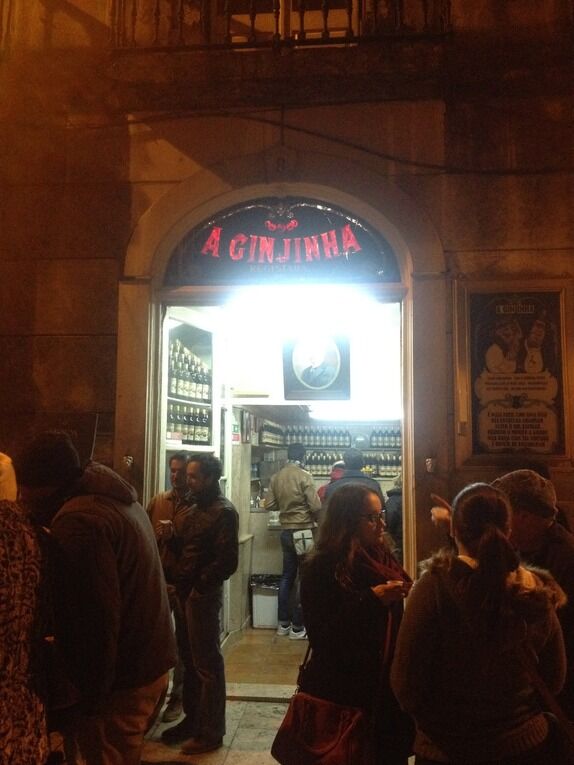 Have a wonderful trip!