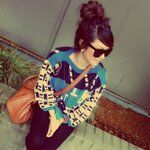 Where is the best shopping in Vegas?

Girls trip to Vegas and when we're not in the pool during the day, we want to shop! Not sure where to even start--looking for designers, but also fun, cheap buys! Where should we go?

For the best shopping, designers and well known brands, you can go to:

- The Forum Shops at Caesars Palace

- Grand Canal Shops at The Venetian

- Fashion Show Mall across from the Wynn Hotel Las Vegas

-For brands like Gucci, Prada, etc, go to Bellagio Hotel

I know there are outlets (Fashion Outlets of Las Vegas) as well, but I'm not sure how good they are and you would have to get in a car for that.

I'm amazed how it's possible to find deals in some of the casino shops. The three biggest are

Within the strip is the Fashion Showmall - an actual mall separate from the casinos. It's one of the biggest in the country.  It has pretty much everything.

Outside the strip, depending on what kind of transportation you have there is the following:

Within a cab ride:

Downtown has quite a few shops along the Fremont Street Experience and a few blocks from that is a place called Downtown Container Park where they made a "mall" out of semi-truck containers. VERY unique and there are some unique shops there.

Another mall a short cab ride away is The Boulevard Mall with a more local flavor than the Fashion Show mall.

Las Vegas Chinatown is another shopping resource and only minutes from the strip.

More than a cab ride (40 minute drive from the strip) is MY FAVORITE outlet mall Fashion Outlets of Las Vegas.  I like the Neiman Marcus store best... i've scored MANY good clothing deals there.

Hazel
Did not know about the Chinatown

They have a Lancôme - The Company Outlet near The Cleveland Clinic Brain Institute. It is the only one l have ever seen. There is also other high end brands in their amazing outlet within walking distance of the Downtown Casino areas.

answered by
Marie from Las Vegas

The best "traditional" mall in Las Vegas is Fashion Show. The large casinos all have high end designer shops. For outlet shopping, try Las Vegas North Premium Outlets which you can get to by cab if not renting a car. There are always plenty of cabs to get back to your hotel. The bus also has convenient access if you want to go with less expensive transportation. There are also outlets at Las Vegas Premium Outlets - South which again is accessible by cab. The North outlets are much nicer and higher end. You may also want to check out Town Square Park or Downtown Summerlin. Downtown Summerlin has the best Dillards I've ever seen. 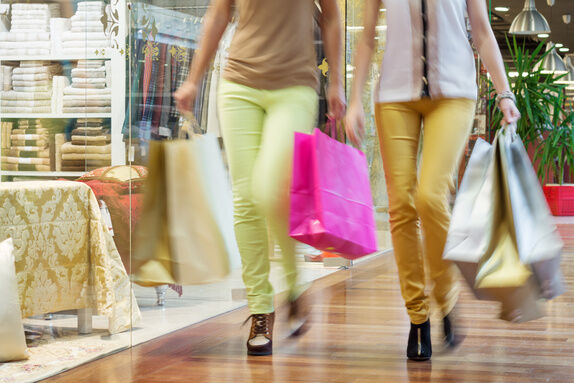 answered by
Phil from Arcadia

Fashion Show is nice, big and convenient to the Wynn, Venetian area.  A little farther south on the strip is Forum Shops at Caesars which is the best of the casino-hotel based "malls".  If you can go off strip, head to the Fashion Outlets of Las Vegas that are about 15 min drive away from the strip.