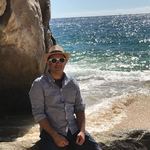 What are some the can't miss things to do and see in Krakow?

A day trip to Auschwitz is a must. If you're not claustrophobic, combine the Auschwitz tour with a visit to Wieliczka Salt Mine . I did both in one day and booked through Viator: https://www.viator.com/tours/Krakow/Auschwitz-Birkenau-and-Wieliczka-Salt-Mine-in-One-Day/d529-8735P18

Here are 2 photos from the tour: 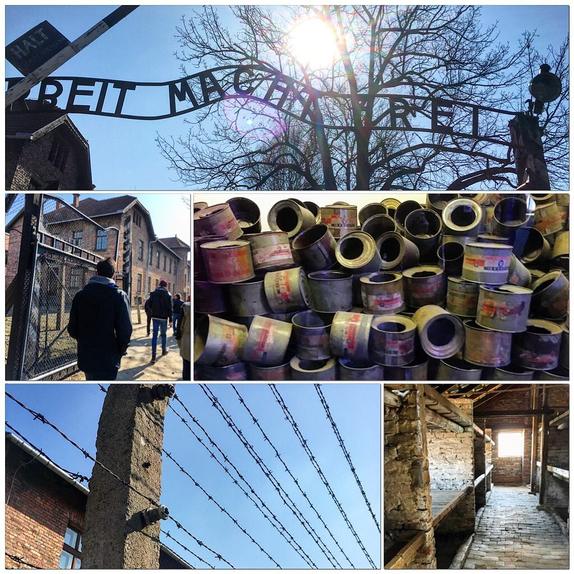 2. The Underground Salt Cathedral inside Wieliczka Salt Mine 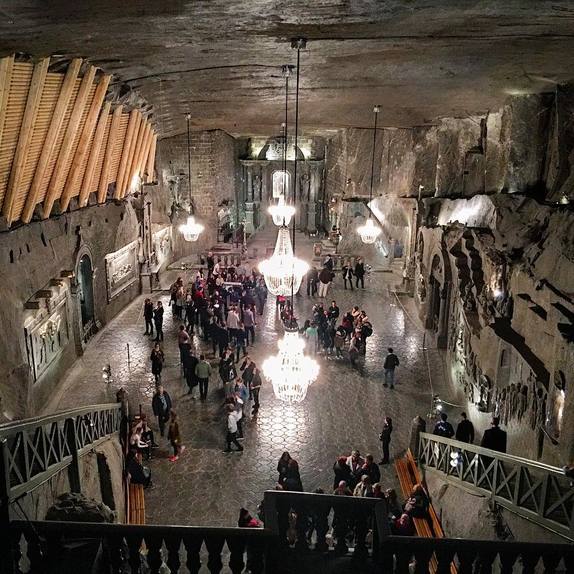 answered by
Mary from Leicester

Rynek Główny, the main square, with the 14th-century Town Hall and Basilica of the Virgin Mary and the 16th-century market hall.

and the 14th-century Jagiellonian University buildings.

An exploration of the Kazimierz historical Jewish quarter, including all the various synagogues especially the Old Synagogue and the Remuh Synagogue, both of which are Medieval.

The Fabryka Emalia Oskara Schindlera: Muzeum Historyczne Miasta Krakowa and an exploration of the nearby ghetto area.

Daytrips to Oswiecim for Auschwitz; to the Wieliczka Salt Mine; to Tyniec for the abbey & monastery.