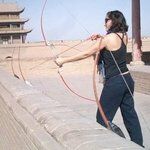 What is a great roadtrip for 5 days in Ireland?

top answer by
Darren from Dublin

I agree with Ann H, Kerry and Cork are beautiful. The  Dingle Peninsula is quite a stunning part of Ireland and the  The Ring of Kerry is the classic Irish driving route. I have just come back from there last week and it would be easy to spend five days taking your time on the narrow roads and enjoying the southwest.

The soon to be inaugurated  Wild Atlantic Way is a 2,500km drive around the west coast of Ireland from  Kinsale to  Muff in Co. Donegal. You could do it in five days but you would really be racing around, so it would be better to take a section of the route perhaps around  Galway and  Connemara.

I see from your profile that you are interested in Belfast and Northern Ireland also.

You could head from  Dublin to  Belfast and head around the Antrim Coast to the  Giant's Causeway. Although the east coast often gets left out of the essential must-see Ireland there is plenty of interest. As I mentioned in a recent answer you could stop off at  Monasterboice for its impressive high crosses and round tower, this is usually a quiet spot in the mornings and is just off the motorway between Dublin and Belfast.

You could then detour around the Carlingford Peninsula to visit lovely  Carlingford or head through the  Mourne Mountains to  Tollymore Forest Park and on to Belfast.

Along the Antrim Coast are the nine glens, each with its own character from the wide glaciated valleys described by Thackeray as 'Switzerland in miniature'. The area was a source of high quality stone axes in 3,000 years ago and until recent times the glens were quite isolated. The Antrim Coast Road was built in the 1840s and is now considered among the scenic drives of Europe.

If you are a fan of Game of Thrones then the Antrim coast will be of interest as much of the filming was set here including  Ballintoy and close to the  Carrick-A-Rede Rope Bridge. The  Giant's Causeway,  Dunluce Castle and the rest of this coastline are worth exploring. Even if you aren't a fan of the show it's a stunning coastline. Stop in at  Bushmills to visit the whiskey distillery founded in 1608. If you like watersports there are surfing schools around  Portrush and the Causeway Coast has a lovely coastal walking route.

Assuming you are starting and finishing in Dublin then you could head back from Bushmills inland, stopping off in  Armagh, a city associated with St. Patrick and nearby  Navan Fort, ancient capital of Ulster followed by  Slieve Gullion for a mountain drive and/or walk.

Hopefully some of this helps and if you have any questions please feel free to ask.

Courtney
What a great answer--makes me want to try it myself!

answered by
Victoria from Plant City

Southern Ireland is amazing! My husband and I took a two week trip all over Ireland, but I think in 5 days you could see a good part of the South. Kilkenny is an awesome town to visit, make sure to check out Matt the Millers and Kilkenny Castle. They have an amazing walk way / park that you can take that loops around to the castle grounds as well as a really pretty city market with local vendors. We stayed Kilkenny River Court Hotel which had amazing views of the castle as well as amazing breakfasts.

Another fun stop for us was Cork where we kissed the Blarney Castlestone. It's a really small town but the Blarney Woollen Mills Hotel where we stayed has pretty much everything you could need.

We drove the Ring of Kerry, but it's something I wished we had more time for since it was pretty amazing. There are tons of Castles and scenic views along the way. We stopped at one castle in the afternoon and ended up taking a small fishing boat out to an island that had abbey ruins on it and deer wandering around.

We took our trip at the end of the tourist season (mid October) so we got to see the leaves change and we missed all the lines. Hope this helped & happy travels! 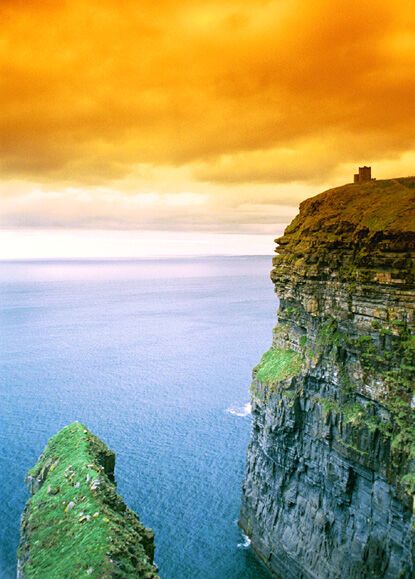 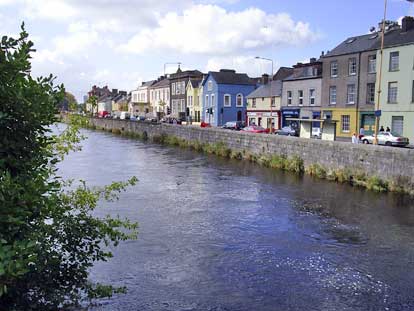 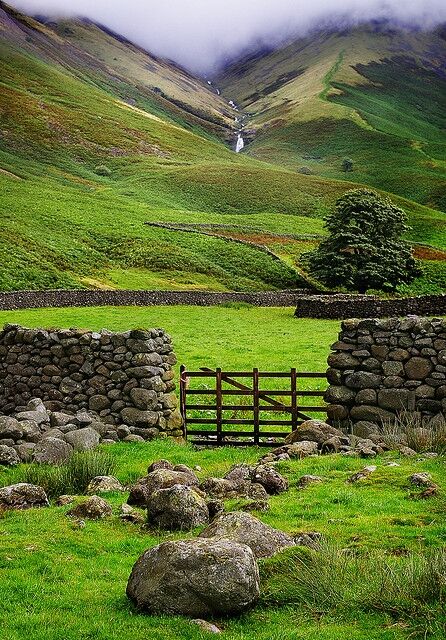 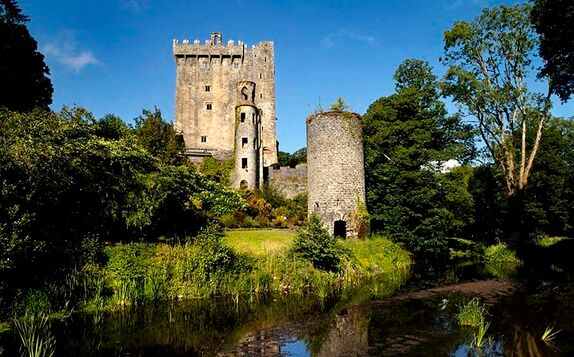 My family is from Southern Ireland as a result we love doing either The Ring of Kerry or the Ring of Cork.  These are both great road trips.   The roads in Ireland are very narrow. so what looks like an hour's drive on the map is actually 2.  So plan accordingly.

answered by
Kristen from Arlington (Virginia)

Checkout http://www.wolfhoundtours.com/. Dave is an amazing tour guide and you really get the full Irish history.

I would personally visit Galway, then the Cliffs of Moher and Lahinch and then head down to Dingle and do the ring of Dingle.  The Dingle Peninsula is really beautiful and the town of Dingle itself is great.  Lots of pubs with live music and a real neat place to visit.