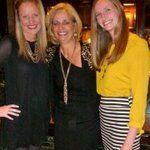 Which movie/TV studio to visit

I have a friend from out of the country touring Califoria for two weeks.  He wants to see Hollywood, even though I have told him there is not much there to see.  I am thinking of taking him on one of the tours which Paramount, Warner Bros., or Sony Studios offers.  Any thoughts about any of those and which might be the best, or if any of them are even worth the time? Thanks.

When it comes to movie studio tours, I'd absolutely go with the Paramount Studios tour. And yes, it will be worth your time. It's the only (large/well known) movie studio that's actually in Hollywood (so your foreign friend will really feel like he's "in it") and it's the only movie studio in LA with a view of the Hollywood sign from the lot (I'm sure your friend will love that).

The Paramount Studio tour is my favorite for a few reasons:

1) The history of the lot is fascinating. It has existed longer than the other studios and you'll really get a taste for old Hollywood.

2) The lot itself is beautiful and the back lot (the fake New York City streets, etc.) is very cool.

3) The tour is intimate. While the tours at Universal and Warner Bros tours take you around on golf cart trains (several carts hitched together carrying visitors and pulled around by a golf cart), tours at Paramount are much, much smaller (no golf cart trains here).

Keep in mind that production tends to slow down in the summer, so it's possible there may be less going on (shows shooting/ celebrity sightings) this time of year. But, hey, you never really know and it'll still be worth it.

Have fun in LA!

Shelley
Paramount it is! Thanks.

answered by
Dave from California

Note that only Paramount is still located in Hollywood proper. All are interesting tours with history, celeb info and studio locations - I like Paramount for the history their tour offers. It all depends on the quality and personality of the guide you get at the time for any of these - to really liven the experience and help bring history to life. What I've found helps is showing interest to any of the guides and asking questions rather than just being toured around in silence. Although they have no set script here which is nice.

Universal is in a total different category as they have the rides, shopping and attractions component. The tour itself is nice and you visit plenty of well known movie sets and active TV sets as well as a few "ride" like components to the tour, ie King Kong 360 degree experience. This is by far the largest tour of any of these studios - as you are packed in with many other people on their "general" tour. They have a VIP tour which is significantly more expensive and more personalized. 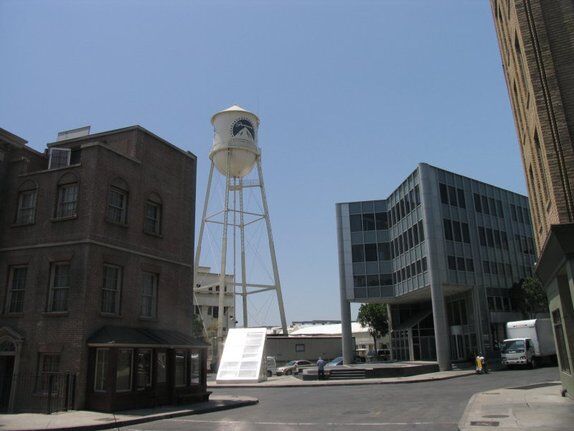 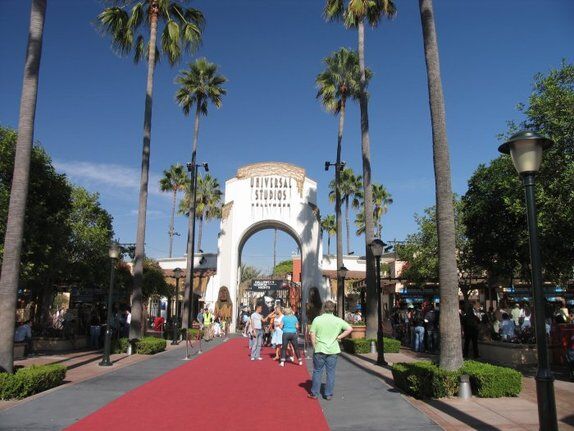 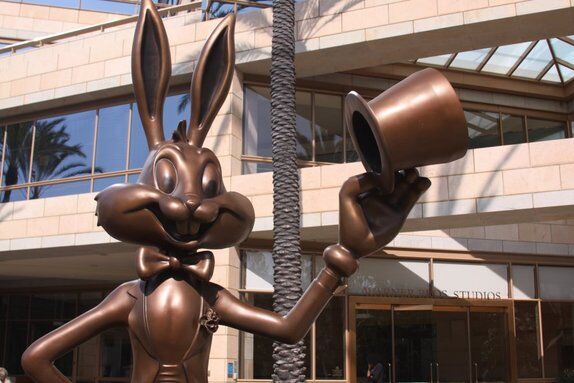 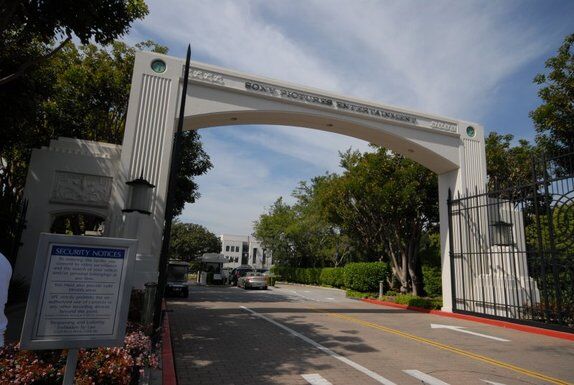 NBC tours focuses mostly on Television shows - now you may only be able get into see some of the shows rather than the actual tour. Tour at the time was pretty old school and under the radar.

Sony pictures ok - you can see one of the world's largest production sets. Used to be original MGM studio lot. Warner bros also has lots of history here, a lot of the tour focuses on TV. They do have a nice museum.

For me, probably Paramount or Warner brothers - I enjoy the history component of Hollywood :)

Also consider comedy clubs (there are plenty in Hollywood and vicinity) and or possibly live TV tapings/shows.

Shelley
Lots of good information. Thanks!

answered by
Sarah from Los Angeles

I haven't been on the Sony Tour so I can't speak to that, but both the Paramount Studios and Warner Brothers Studio tours were great! Small groups and you see a lot of cool sets and hear some fun trivia. Set up-wise they were very similar. To figure out which one I would ask your friend about the shows/movies he's interested in and go with the studio that has more. For example (this was years ago) when I went on the Warner Bros. tour we walked around the Gilmore Girl's sets and at Paramount we saw where they film parts of Community. Some Googling should be able to tell you what's filming at both studios right now and I'd go with the one that has better options for you.

I have personally taken people to the Warner Bros Studio lot tour and it is really great.  We spotted Ellen leaving in her car and even met Christian Slater while he was filming a show (VERY nice guy!).  That being said, it is the summer and almost everything is on hiatus so while I still think it is worth it, there may not be a lot of 'activity' around.  I hear the Paramount Studios Tour is good too.

I hope you have a great time with your friend!

answered by
Matt from Hermosa Beach

Universal Studios Hollywood is a full day experience. You can take a tram ride, approximately an hour long, through all of the sound stages and lots of current sets. Each tram has a tour guide that provides a history of the studio. It's very entertaining. You do have to pay admission for the park, which is roughly $80, but that obviously comes with all the rides so make a full day out of it.

Warner Bros Studio offers tours for free I believe. While not as entertaining as the Universal Studios tour, in my opinion, it is less expensive and can be done in an hour or two. This is probably the best "studio only" tour.

I'd definitely say go to the Paramount Studios Lot. There are tours given there, too. I work on the Fox Studios Lot - it's not bad, but I believe the Paramount lot has more to look at. Very Hollywood-ey. :)

Universal's Studio Tour was so popular they built an entire theme park around it.  Universal Studios Hollywood

Why not also go see the taping of a tv show? Tickets are free.  Or a game show?

Or go on a movie location tour.