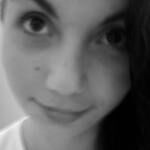 What are the best monuments to visit in Greece?

﻿I want to visit the nicest and most important monuments of Greece.

top answer by
Missy from Newport 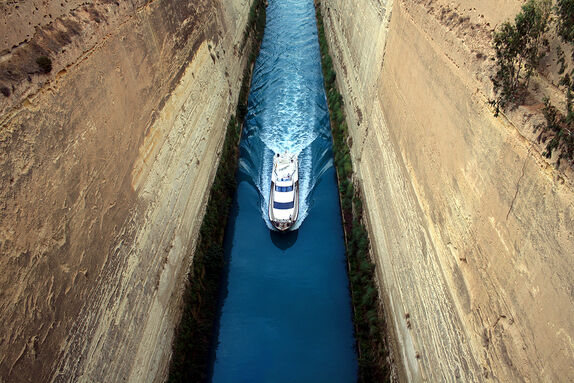 Here is a list of what I think are the most important monuments and remnants of various civilizations in Greece.  This order is just as the locations come to mind, not in order of importance:

Mycenae Ancient city site, home to many civilizations over thousands of years

Delphi: Large area of ancient ruins, special for the Temple of Apollo Delphi, Greece, the home of the Oracle of Delphi

Rhodes: island location with both The Acropolis of Rhodes, and "Old Town", said to be one of the largest medieval walled cities still in existance; exciting history of the Crusading Knights Hospitaliers and Templar

Santorini; island location, excavations at Akrotiri of an ancient minoan village with a very civilized lifestyle covered in a volcanic eruption around 1630 BC triggering stories of the lost city of Atlantis

Patmos: island location, St. John Cave Of The Apocolypse, said to be the cave where John the Apostle saw visions that were recorded as the "Book of Revelations"

Valerie
I've been to almost all of these places and loved them!

answered by
myriam from France

answered by
Andri from Cyprus