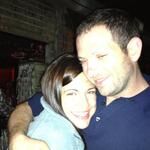 What to do in Colombia

First time to Colombia.  I like good paleo food.  I enjoy night life.  I want to scuba dive in cartagena.  I love small social hostels. Let loose and tell me everything you like about this country.  Any recommendations will be wonderful.  Traveling there at the end of October.

top answer by
Pablo from Ibague

I have a Top 10 Things to "See and Do" in your Travel to Colombia. It will give you a whole vision about the interesting activity in the country:

1.  BogotaThe capital of Colombia, Santafé de Bogotá has a rich colonial tradition with a number of landmarks from that period preserved as historical landmarks. Most of these are in the La Candelaria, the oldest district in the city. The Capitol Municipal Palace and several churches are worth a visit.

2.  CartagenaThe old walled city and fortress repelled invaders and pirates in its early days. Now it welcomes visitors to its colonial charm, energetic nightlife and nearby attractions.

3.  National Archeological Park of Tierradentro and  San Agustín Archaeological Park Parque Arqueológico de San Agustín is a huge park in the Magdalena River gorge in southern Colombia where centuries ago, before the time of the Incas, people interred their dead in tombs guarded by fierce stone figures, some with animal features, some mythical, all intriguing to archaeologists and visitors alike.

5.  CaliCali is Colombia's third largest city and a center for sugar and coffee industry. It enjoys terrific nightlife in the salsotecas, and visitors enjoy the historic center as well as excursions into the surrounding areas for sugar baron haciendas and the prime archaeological sites of San Augustin and Tierradentro.

6.  PopayanThis charming town, nestled in a serene valley setting, is one of Colombia's most beautiful colonial towns with a rich religious and cultural heritage. Fully restored after an earthquake, it's a national monument and known for its spectacular Semana Santa celebrations.

8.  Gorgona IslandThis former prison island in the Pacific Ocean is now a nature reserve open to visitors who wish to tour the prison ruins, see abundant wildlife, including monkeys, snakes, whales and sea turtles, or dive off the island.

10.  MedellinMedellin is the capital of Antioquia department in Colombia and enjoys a temperate climate that gives the city the names of The Land of Eternal Spring and Capital of The Flowers.

I hope you like it pal and go as many of them as you can. Greetings, and i hope we stay in touch!

Indeed It's a great list and i've visited almost all the places!

- List source:  Top 10 Things to Do and See in Colombia From Bonnie Hamre, former About.com Guide

Caroline
visit an island called baru and stay at the 4 star resort there. take a trip to the wildlife sanctuary and swim with dolphins while you are out there! p.s. try the resorts speical juice...its the best juice ive ever had in my life!

answered by
Andrés Felipe from Medellin

I suggest you to travel Medellin, in the interior of the country, the second most important city at Colombia after the capital ( Bogota), is called "the city of the eternal spring". Is amazing!

Bogotá is great for cultural plans, and is very cold, but the traffic is the worst thing of the world.

Medellín is amazing, you can find great architecture, fashion, design, beautiful women and men... Is a social city, I recommend you to visit " El Poblado" in Medellín, the highest zone of the city. You can find more in Google ;) *Sorry for the english redaction*

In Bogota you have to go to Gaira Café Cumbia House, a cumbia place owned by the singer Carlos Vives, it's incredible! (http://www.gairacafe.co/) also to Andres Carne de Res

In Medellin you must visit one of the library parks, like the one called Parque Biblioteca España - Santo Domingo, which are beautiful cultural centers builded in poor neighborhoods (I'm sorry but I dont know how to say it properly in english which is not my birth language). There I stayed at the Geohostel and loved it. http://geohostel.com/site/esp/

Cartagena is simply wonderful, I stayed at the Media Luna Hostel. Very nice, it has a bar. http://www.medialunahostel.com/ 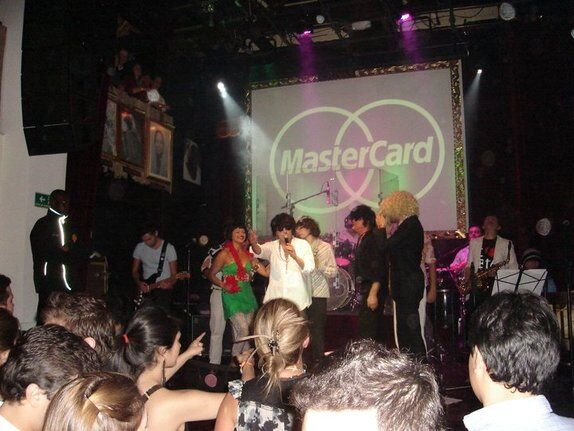 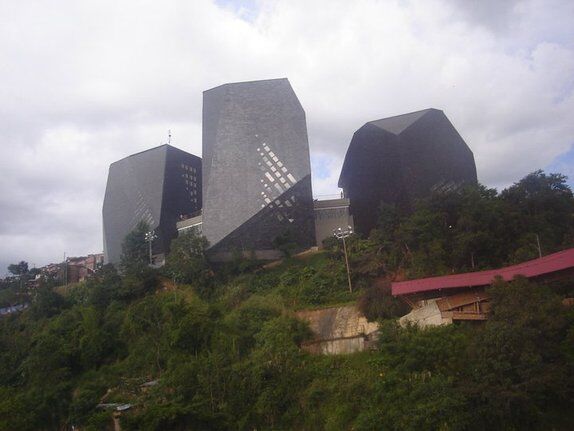 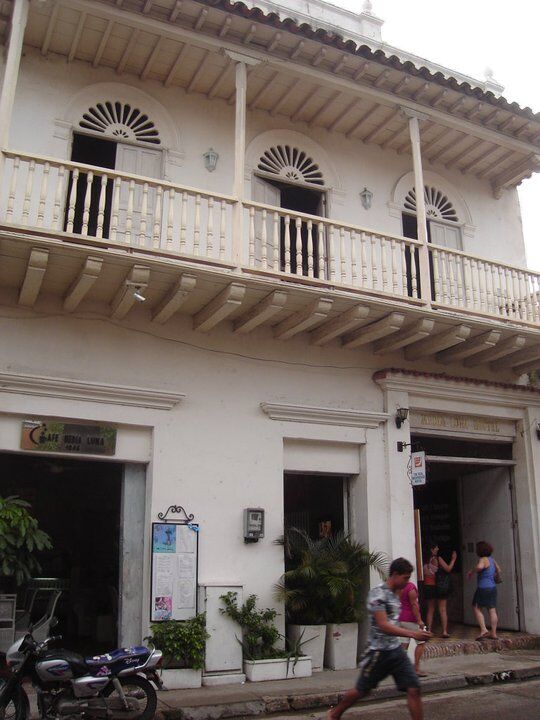 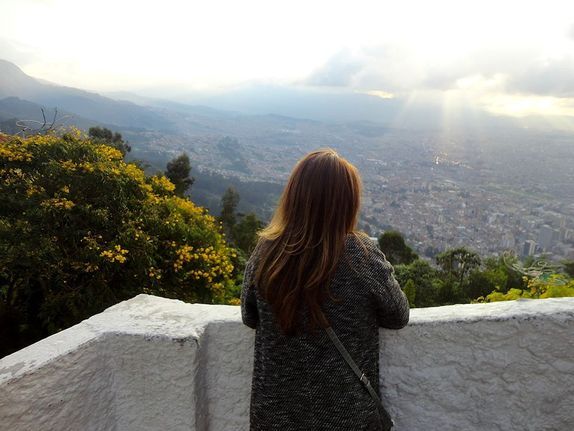 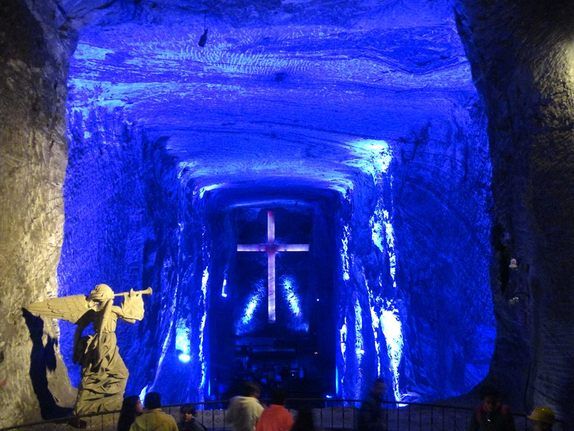 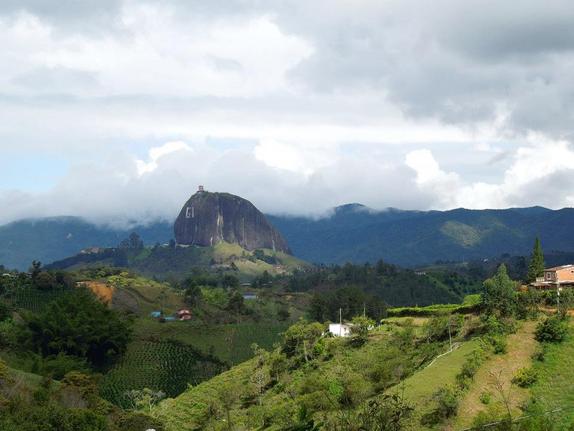 Bogota Graffiti tour.  Wrote about it on my blog here: http://www.coffeewithasliceoflife.com/2014/04/04/bogota-graffiti-tour/

answered by
Guadalupe from Buenos Aires

Don´t miss Isla de Barú, a paradisaical group of little islands with white sand and turquoise water. If you stay by the beach there ´s no electricity and you may sleep outside in a hammock listening to the sound of the waves. Cool!

Juan Pablo
There is a place in Baru called Baruchica. It's a nice and quiet B&B i totally recommend if you go there!

answered by
Daphne from Paris