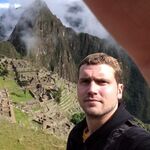 Is there a best practice booking flights with flexible return dates that aren't incredibly expensive?

It depends a lot on what type of airline you fly.

If you are flying a budget airline then the tickets tend to be point to point and the tickets are in reality just two one way tickets.

If you fly the more traditional airlines then it will almost always be cheaper to buy a return ticket and just make sure that a change of the return flight date is not too expensive.

These charges can vary greatly and it's important to read the small script carefully if you think you might wanna change the return date.

I work in travel and tourism and deal with these cases every week and flying around the globe can be done very cheaply these days, but you need to read the rules more careful these days where most people book online cause when you do that then you are the responsible one if there are any mistakes made and you can't blame it on the travel agent like in the old days.

Unfortunately no.  Most airlines stopped allowing open returns.  Just look for fares with low changes fees on them.  Many airlines allow you to change the return for just the change fee as long as the original class of service is available.  So fly during off peak times and that's likely to work out.

answered by
Becky from Los Angeles

Hi!  The best strategy I've used for booking travel either one-way or roundtrip is to look at every possible option with each scenario.  One thing to consider when booking your travel is the possibility to fly in to/out of an alternate airport.  For example, in Los Angeles there are a number  of smaller surrounding airports that provide good alternatives to flying in and out of Los Angeles International (LAX).  Another idea is to try to find alternative airports that might be two to three hours away in another major city.  For example, my husband and I are traveling to PhiladelphiaPhiladelphia over the holidays to visit his family.  However, during the second half of our trip, we thought it would be nice to drive down to the Washington, DC area to visit his sister.  Instead of driving back into Philly and then flying home, we found it was significantly cheaper to fly home from DC instead of Philly (about 25% cheaper).  So we are killing two birds with one stone by saving money and visiting a second destination during your travels.  Best of luck to you! 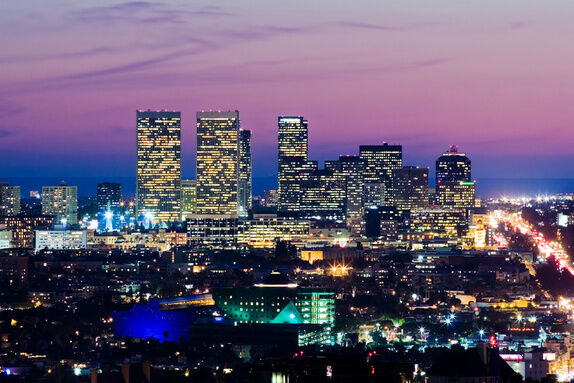 answered by
Louise from Los Angeles

I honestly don't have a good answer for that but I do have another suggestion, try using Airfordable, they allow you to book your flight and pay later. It helps especially if you don't have your own CC.

answered first by
Tony from Connecticut

First of all, the fare rule(s) must allow for Open Returns. Otherwise, you will be subject to the fare's change penalty rules (change fee + difference in fares). And that can make it prohibitively expensive unless you pick a carrier with a low change penalty. Regardless, you still have to be within the maximum stay requirement of the fare you bought.

Another problem you will run into for Europe, is that there are very few affordable one-way fares between USA and Europe. Most of the times, one-way fares are more expensive than round-trip fares. However for Asia, one-way fares are about 65% of round-trip fares. And, if you are lucky many ex-Asia fares to the USA are even cheaper than the reverse direction. Just bear in mind most countries require onward or return tickets as a condition for letting you in to visit so you cannot just buy a one-way ticket now and decide when to buy your return ticket when you are already there.

If you are only needing a US domestic fare, then this problem can easily be solved by buying one-way tickets. Buy your return ticket only when you are sure about the date.

Billy
This was more of an open ended question but also may come in handy flying to Colombia from the States. Thanks!
comments (1)
likes (1) thanks