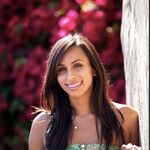 Looking for recommendations for tour/excursion/activity vendors in Ambergris Caye and Caye Caulker. Also to get from Belize City to Ambergris Caye, is air or boat travel recommended?

If you have the money (about $75), fly through TropicAir (not that other airlines are bad, but this is the one I've used). I flew to the island on arrival and took the boat back. It's 15 minutes to fly and really pretty. The boat ride wasn't bad, but it takes over an hour. It's only $15 though, so it may be worth it to you. I did a Mayan ruins/cave tubing/zip line tour. It was about $180. If I had to do it over again, I would've taken a ferry back to the mainland, rented a car, and done what I wanted, when I wanted. The tour guides are nice if you want to sit back and not worry about anything while drinking rum punch, but I'm more independent. I THOROUGHLY enjoyed snorkeling. I used Ambergris Divers Resort and had a great time. I've read great reviews of other places on TripAdvisor as well. The next time I go, I'm doing the ATV tour of the island through "Jungle Water Adventures". They have great reviews. Make sure you pay attention to WHERE the excursions are located. While the mainland stuff is fun, it's also over an hour away and will be an all-day thing. I typed this up really quickly, so feel free to ask me more questions or specifics on anything I said. Have a great time!

Ami
thanks Ross, truly appreciate it. If you think of anything else, let me know. I appreciate all your suggestions!

Debbie
Good stuff, Ross! FYI, we helped you geo-tag the spots that you mentioned so that they appear on a map with all the place info :) Thanks for sharing!

Ami
is it better to book the tropic air tickets before our trip or just buy a ticket once we land in belize city?

Samuel
Ami, we booked our Tropic Air tickets before online, though I don't think it makes a huge difference. If you incoming flight is delayed, they're really accommodating and will put you on the next available flight from Belize City to San Pedro (usually departing every 20-30 minutes).

answered by
Suzi from Seattle

I agree with all prior answers.

Tropic Air is most convenient time-wise and if you have the money to spare, but personally I really enjoyed taking the water taxi to the islands. It's a nice experience that sometimes even has locals on board.

In terms of things to do, snorkeling or scuba diving is a must! Belize is home to the world's second longest great barrier reef and the marine life is top notch. I liked is much better than I did Thailand or even Hawaii. If you can, go and visit shark ray alley--you may even have a chance to  hold a live nurse shark in the water!

Again if you have the funds, it also might be worthwhile to take a Tropic Air flight to San Ignacio, the inland mountainous town. I highly HIGHLY recommend visiting this area! The vibe here is much different and more authentic than that of the cayes. I also highly recommend visiting Hanna Stablesto horseback ride to Xunantunich. You'll absolutely love the host, Santiago. http://www.tripadvisor.com/Attraction_Review-g291971-d2441112-Reviews-Hanna_Stables-San_Ignacio_Cayo.html

answered by
Samuel from Campbell

Two of my friends and I just returned from a trip to Belize in March. We took Tropic Air from Belize City to San Pedro and back. Initially, I was worried I would get motion sick from flying on a small plane, but it turned out to be a smooth 15 minute flight with beautiful scenery. Definitely recommend doing at least one leg of the trip by air for the experience. If you're lucky, you might even get to sit in the co-pilot seat! 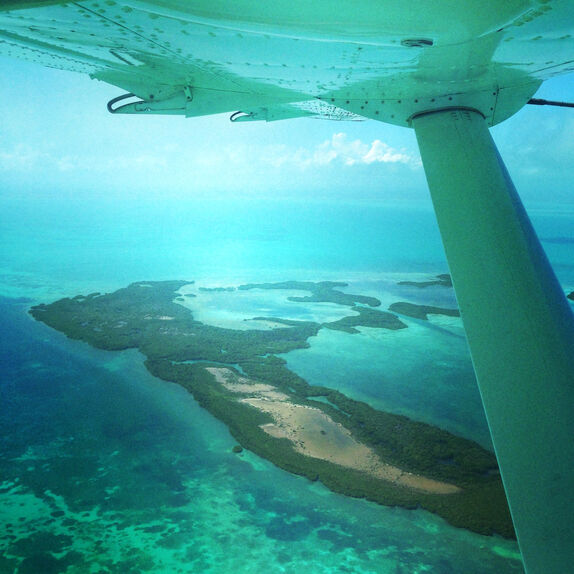 While we were in Belize, we did two excursions with Inland and Sea Adventures (Trip Advisor link). Our first excursion was the day-long inland tour: visiting Mayan ruins (Xunantunich), zip lining, and cave tubing. Each was a unique experience: the Mayan ruins were breathtaking, zip lining was adventurous, and cave tubing was relaxing. The guide was knowledgable; he shared about the history of Belize and pointed out interesting plants we came across (random fact: it takes 18 months for a pineapple to grow to full size). There were only four people in the group, so the whole tour felt really personal. They even stopped by a market for us to pick up some fresh fruit.

The next day we went scuba diving (Hol Chan Marine Reserve) and snorkeling (Shark Ray Alley), again with Inland and Seas. We hadn't planned to go scuba diving since none of us had done it before, but it's totally worth it. It was like experiencing everything you watched on the Discovery Channel first hand. 28 feet beneath the surface, the water was crystal clear and you could see the sea life up close. It was the highlight of my trip.

Snorkeling was fun as well, since we saw nurse sharks and sting rays (see my profile pic). It's just not as fun as scuba diving :) The currents are pretty strong at the surface and I spent half the time getting sea water out of my mouth. That said, it's still worth it if you've never gotten up close to nurse sharks or sting rays before. 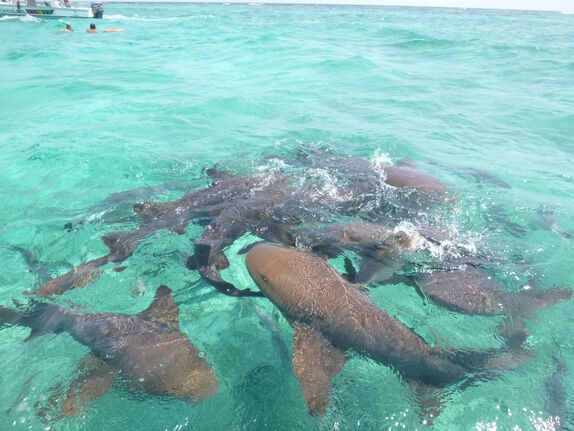 Hope this helps and have fun!

Ami
Thank you Samuel, do you have a rough idea of what each of the excursions cost?

Samuel
From the research I did prior to going to Belize, their rates are pretty competitive with what other companies charged. If I recall correctly, the inland tour we did is $250/person if you go by plane (from San Pedro to Belize City and back). It's a ~$30-60 cheaper by boat. There's a 12.5% tax on top. They have other inland tour combos as well, so you're not required to do the Mayan ruins, zip lines, and cave tubing 3-in-1 if you prefer other sights or activities, such as visiting the Belize zoo. That said, if say you want to do the Mayan ruins and cave tubing, but not the zip lines, you might still have to wait if other people in the tour group are doing the zip lines. I'd confirm with them first. Snorkeling is normally $45 ($35 for the tour, plus a $10 park fee), which covers both Hol Chan and Shark/Ray Alley. I think we paid something in the $110-$130 range to scuba Hol Chan and snorkel Shark/Ray. And like the inland tour, there's a 12.5% tax. As a side note, when I was talking with these tour companies, they were all friendly but not very responsive. It might take 2-3 days for some to get back to you via email. Just something to be aware of.