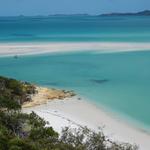 Half day hiking trails in Banff?

What are good, easy to moderate half day hiking trails? This will be our second trip there and I'm looking for scenery but nothing too strenuous... Did High Note last time and realized that was a bit too much for me. Not a real hiker, more of a regular walker.

We really like the Lake Agnes Tea House and Plain of Six Glaciers Teahouse hike, you just park at the The Fairmont Chateau Lake Louise and then just follow the trail markers on the right side of the lake.

They are 2 tea houses nestled away in the mountain tops so it's kind of nice because you have a goal you're getting to and there is food available to you when you get there. The hike has it's challenges but is still considered "moderate". If you're trying to pick one over the other, the scenery is beautiful and definitely more lush on the Six Glaciers trail but the Lake Agnes Tea House location is much nicer overall and you get to pass Mirror lake on your way up. You can do the loop to both of them and it's just under 15km, about 5 hours. You will have some potential snow crossings along the Plain of Six Glaciers hike though. 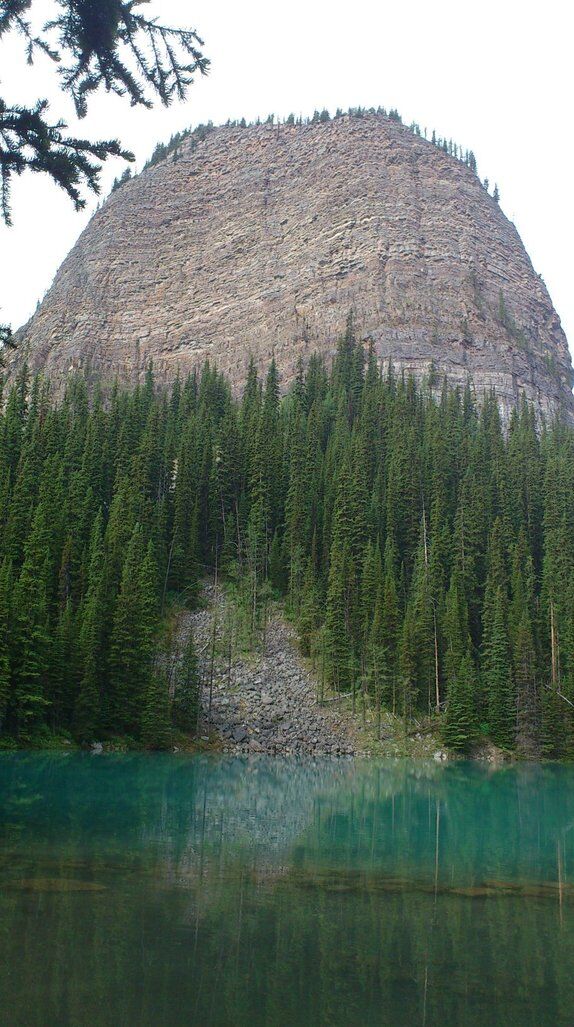 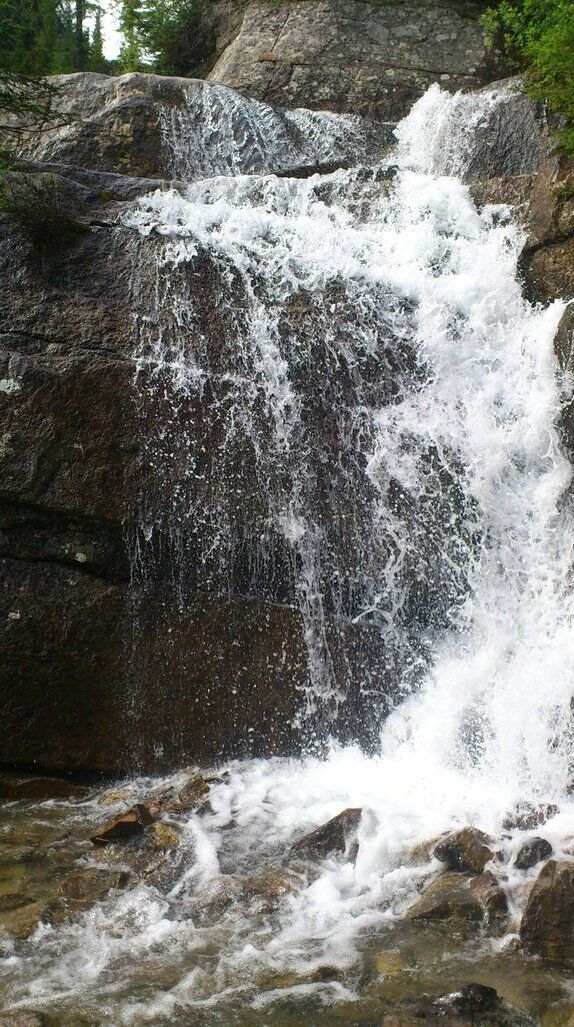 Waterfall on the way up to Lake Agnes 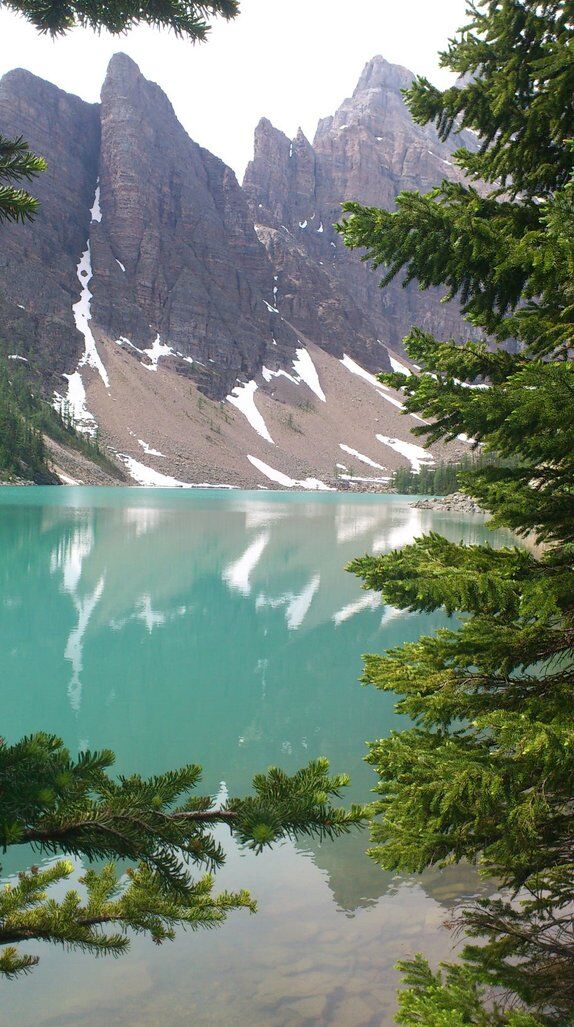 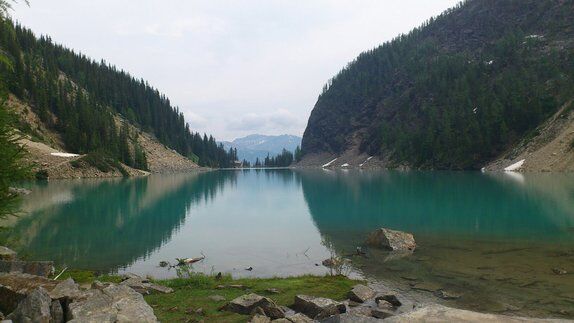 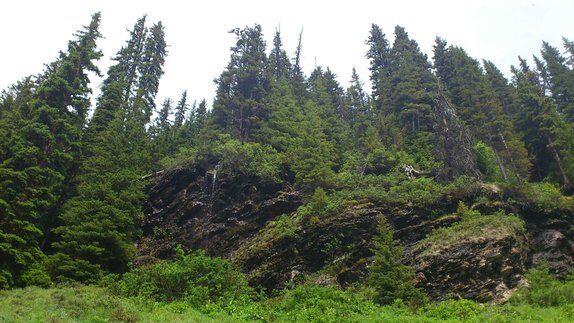 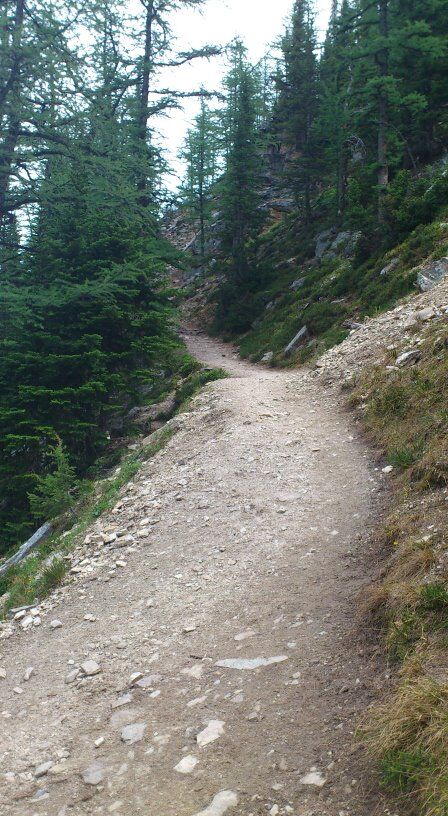 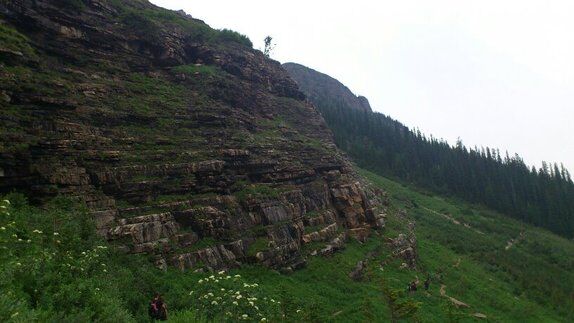 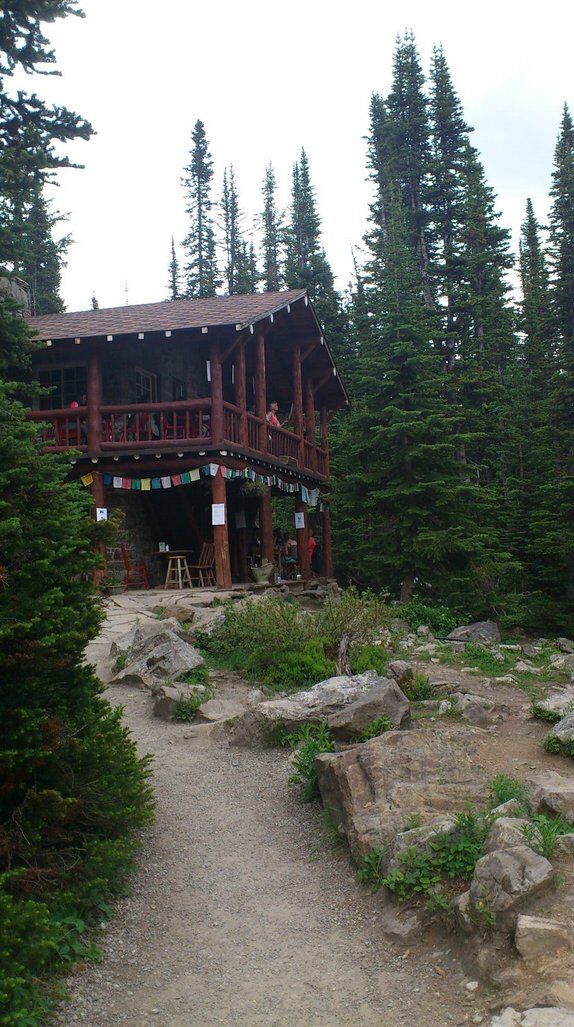 Cindy
😍thanks for the tips. We did Lake Agnes last time and it was great even though steep at times. I've been looking at Six Glacier trail. So, is it not too difficult as far as a lot of loose rocks to climb or very steep inclines?

Ashley
I'd say the initial part is easier than Lake Agnes, it's a well established trail. It gets steeper near the top but it's not too bad. There is potential to have to cross a bit of snow depending the weather but it's not bad either.