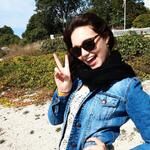 Summer in Austin, Texas. What is there to do?

I may be spending this upcoming summer in Austin. I have never been here before and know very little about the city and want to know the fun things to do around there. I love nature, hiking, dancing, music, you name it. I'm open to all activities and would love advice on all the fun things Austin has to offer.

answered by
Eliza from Austin, Texas

Your options in Austin are endless, but Austin is overpopulated so the crowds are going to be thick in the hot spots. Traditional outdoorsy Austin To-Dos include: Barton Springs Pool, Hamilton Pool, Barton Creek Greenbelt, and Town Lake Trail.  Barton Springs Pool, Town Lake Trail, and the Barton Creek Greenbelt are all a part of the single Zilker Park complex, located on Town Lake, which is really the Colorado River, and near downtown.  Easy Access but lots of people. There will also be a lot of restaurants nearby, such as Chuy's Restaurant on Barton Springs Road, which is the original location of the popular Tex-Mex chain. West of Austin, there are many things to do, including Hamilton Pool(expect a line and an hour's wait), Pedernales Falls State Park,  and Krause Springs.  Southwest of Austin is the Texas Hill Country, which is also river country.  A lot of people go "tubing" on the Blanco, Comal and Guadalupe rivers with pick up points in San Marcos and New Braunfels.  Schlitterbahn Waterparks is river side water park in New Braunfels.  Also consider the Guadalupe River State Park. Wimberly is an adorable river side art village that is home to the Blue Hole Regional Park.  If you're in to country or roots rock, then consider Gruene Hall, which is the oldest dance hall in Texas. The Continental Club is a famous old dive bar live music venue, located on South Congress Avenue aka SoCo; It is near Guero's and Home Slice Pizza.  There will also be lots of food Trucks nearby.  It's an Austin thing. Just google it.  Sixth Street is in downtown Austin and is the city's equivalent of Bourbon or Beale Streets.  South Austin(including South Congress, South First and South Lamar streets) is below the Town Lake/Colorado River and is one of the hip spots. Also research East Austin, just of east I-35, where you will find an abundance of bars and restaurants. East Austin is the preferred hang out for uber hipsters.  One last thing,  Austin is hung up on Breakfast tacos, which are awesome.  Do some research on the subject matter. You will find many articles and much debate. Maria's Taco Shack on South Lamar is an old favorite, but there are lots of new comers. P.S. The drought in Texas has dried up a lot of spots, so check before you go.  Lake Travis, for example, has basically disappeared over the last ten years. 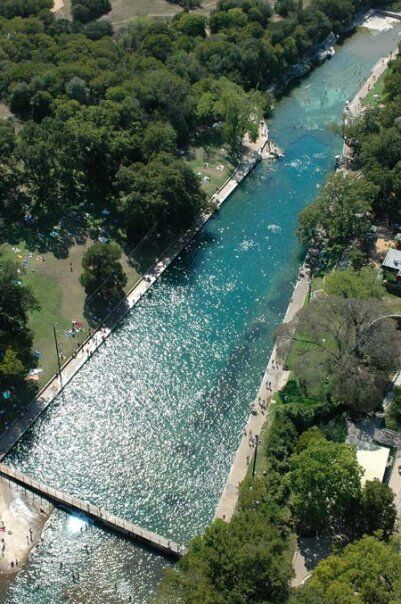 Summer in Austin can be very hot.  I enjoyed going over to the Deep Eddy Pool but it looked like the people that went to the river at the mouth of the of deep eddy and outside the fence, looked like they were having a lot of fun.  Downtown Austin has plenty of music and dancing venues.