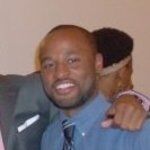 How many days do I need to experience Atlanta?

Planning on taking my girl to Hotlanta next year and was wondering if you could suggest how many days would be best for us to experience the city.  Weekend trip?  One week trip?  We're not really sure what to see or what part to stay in either so we'd love some help on that too.  Thank you!

top answer by
Sam from Atlanta

Hi there! You could probably knock it out in 3-4 days. You can knock all the main attractions (Georgia Aquarium, CNN Center, WoCC Coca-Cola Store, Centennial Olympic Park, SkyView Atlanta, and Martin Luther King Jr. Birth Home) In a day or two (soon, thanks to the new Streetcar!) and experience the neighborhoods like Little Five Points, Decatur, and Midtown Atlanta the other days. If you want, see Stone Mountain but it's a bit of a drive. If you have kids, Stone Mountain is great for them. Stay on the Westside or near Piedmont Park! Lots of people have Airbnb listing you should check out. Hotels can run a bit high.

answered by
Carolyn from Nashville

I would recommend an extended weekend trip: Thursday until Monday. Some of my favorite areas to stay are in Midtown Atlanta, Buckhead (Atlanta), or Downtown Atlanta. One thing to note is that these areas typically require you to pay for parking. However, they are the closest to the local attractions.

Nathan
Thank you Carolyn! I appreciate the advice!

answered by
David from Atlanta

I would think two days would be enough to see the main sites in Atlanta, which include  CNN Studio Tour World of Coca-Cola,  Georgia Aquarium, Centennial Olympic Park,  Atlanta Botanical Garden,  Stone Mountain, and a few others. If you really want to explore the city in depth, then you could make the trip extend over several days, but you might run out of things to do. 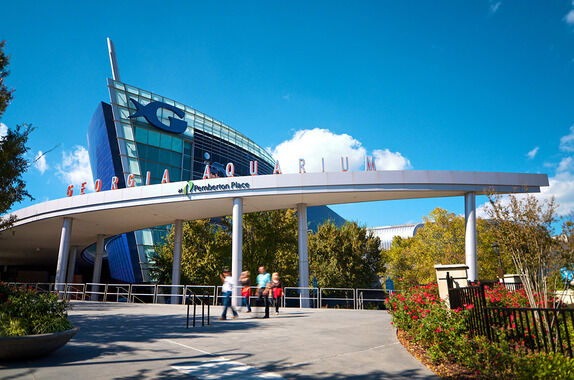 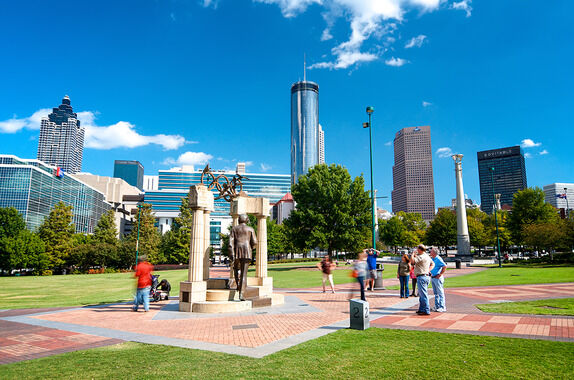 As far as where to stay, I would recommend Midtown Atlanta. If you're not renting a car, stay near a MARTA station (subway), which will get you to the main attractions, but don't count on it getting you all over the city (it's very poorly designed). 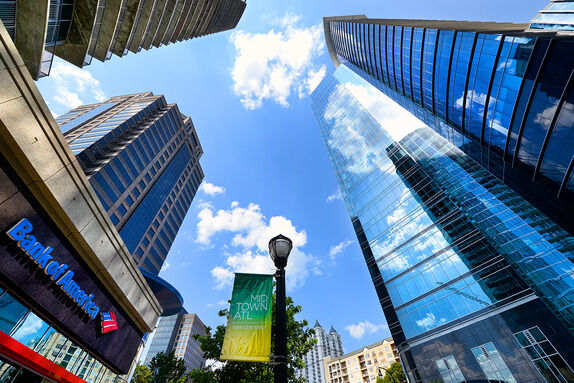 There are hotels at various price points in Midtown, but just to name a few in good locations: The W Atlanta - Midtown, Hyatt Atlanta Midtown, Renaissance Atlanta Midtown Hotel. Hope this helps!

I'd suggest staying in the Midtown Atlanta or Buckhead (Atlanta) area so that you're close to shopping and restaurants.  Four days or so should be enough time to visit High Museum of Art and Center for Civil and Human Rights...plus any great places for food -- Murphy's, Bocado, Bartaco West Midtown, The Capital Grille, etc.

answered by
Rockie from Atlanta

Two Urban Licks is a great upscale restaurant that has a beautiful view of the ATL skyline.

Depends on what you're interested in. I think a week is best just to take it all in. There's always the typical tourist spots like the World of Coca-Cola or the Atlanta Botanical Garden, but there's a lot of gems in many of the neighborhoods inside the Perimeter Center. I suggest a stay in Midtown Atlanta or West Midtown. Both are nice in many places and are easily accessible to the hot spots like Little Five Points, Edgewood Ave, Atlantic Station, and East Atlanta Village.

answered by
cj from Atlanta (Illinois)