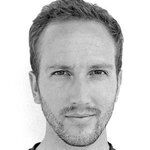 Amazing places in the world you CAN'T visit?

Not that I'm planning a trip there but I am curious to know if there's any top list about beautiful places that are dangerous/impossible to visit (because of a good reason, DEATH).

Do you know any places you do not want to go or can't?

top answer by
Brett from Eindhoven

For the untrained like myself, I would have to say death is fairly certain if I was try to to see the gorgeous views from some of the world's major summits, such as Everest or K2.

The same would likely be true if I was to try to trek to the South Pole.

The stunning and unusual marine life and landscapes of the deep sea floor and trenches will forever remain unseen up close by my own eyes, unless there are serious advances in technology in the coming years.

Not guaranteed death, but could still be rather uncomfortable or unpleasant, you can add politically tumultuous countries like Iran and North Korea.

Peter
I went to Iran just a few years back and it was the most hospitable country I had ever been (and I've been to 50+). Their religious leadership may be as kooky as North Korea's but most people are friendly and harbor only good feelings toward the US.

Adrien
Thanks Brett, Everest base camp, Iran and North Korea are on my bucket list for sure!

Kim
Adding Iran to that list is the perfect example of American ignorance...

Brett
Peter / Kim, Adding Iran was not so much about danger, but about how difficult it would be for me to get there, with Visa's and all. So for me, it's on the list of places I'd want to go, but can't, at least right now...

answered by
Ian from United Kingdom

I've been to Chornobyl'; walked around the town of Pripyat and ate lunch in the Chernobyl Power Station canteen.  It's a weird, eerie place, and somewhere you need to go to sooner rather than later because I suspect in 20 years the whole town will have fallen down and be merely concrete ruins in the forest.

Not been to 'the door to Hell' at Darvaza but I met several people in Central Asia who either have or were about to.  Turkmenistan's not 'dangerous' per se, it's just somewhat difficult/expensive to get into - once you're there it's apparently fine.  Well, don't jump into the crater obviously, as that would be dangerous ;)

The biggest place on my list that I'd love to go but currently can't is Syria, closely followed by Iraq.  They're both incredibly historic and cultural places - filled with the remnants of civilisations that even the Ancient Greeks and Romans considered 'ancient'.
Also on my list of 'places to die' would be the Democratic Republic of the Congo; jungles, culture. dark history, and rather too many AK-47s at the moment for my liking ...

Adrien
Wow thanks! that's why you have flowers growing between your toes now

What about places you just aren't allowed to go like the Queen (of England's) bedroom or inside the secret vaults of Vatican City or of course there are just death missions like hiking through rebel-controlled jungle in South America or commandeering a boat around the horn of Africa....the world is full of mystery!

I'd love to go to North Korea - particularly to see the countryside, but will probably need to wait on that until the country opens up more to S. Korean tourists (as my partner is Korean).

Another location that looks awesome but could spell death - the Dallol depression in Ethiopia is one of the hottest places on the earth and looks awesome (Erta Alle volcano, the salt & sulfur fields below). Some researchers and tourists have been killed by hostile locals. 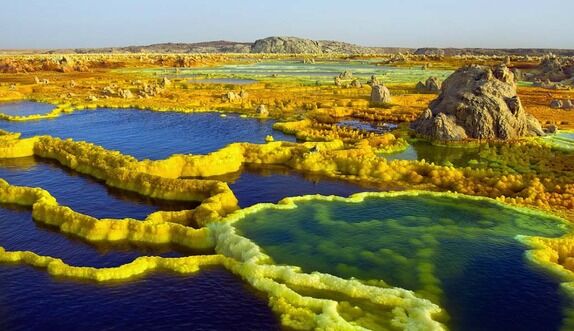 I agree with Brett,

I'd love to see what lies below in the deepest parts of our ocean!

I also think taking a trip down into a volcano would be pretty cool. I would preferably not want it to be erupting (like Mount Saint Helens below). 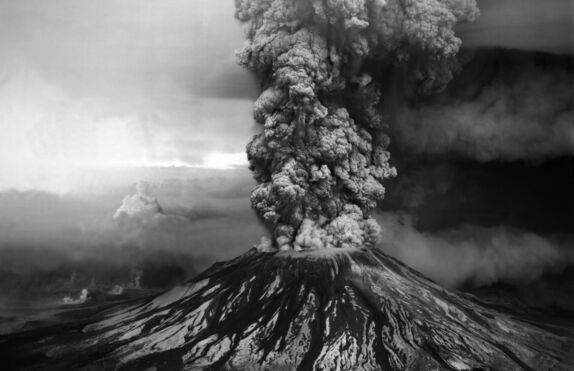 Adrien
True, we have been looking for life in space when we definitely have undiscovered creatures deep in the ocean right under our feet...

Beneath the Dome of the Rock

answered by
Scott from Cesky Krumlov

There are a few places I'd like to go that aren't impossible to get to, but may be expensive, difficult or dangerous to reach:   Afghanistan, Pakistan(for ruins/architecture), North Korea (for culture/lifestyle), Patagonia (Argentina) and
Ayers Rock for landscapes, Galapagos island for exotic wildlife/plant viewing.

Wow, I love this question!

This isn't because you'll die seeing it, but off the top of my head I would say the Hollywood Sign. You can get a good picture of it from down below but technically you're forbidden from getting anywhere near it. 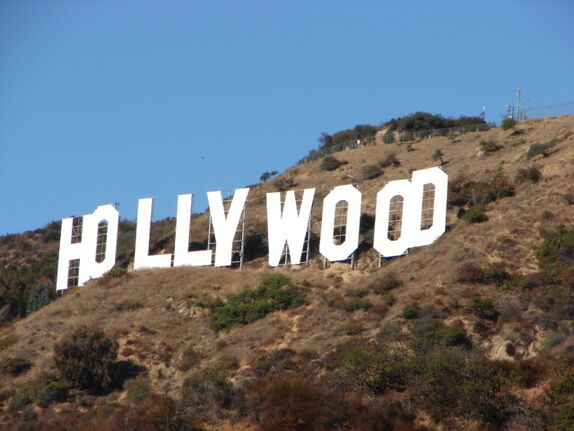 It also makes me think about Graceland. You can tour the downstairs but you can't go into the bedrooms upstairs. When I visited, they announced this at the beginning of the tour and even though I have very, very little interest in Elvis, somehow all I could think about during the whole tour was seeing the upstairs. 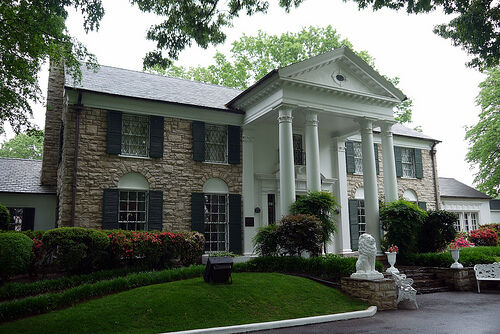 Adrien
ahah, now that you told me I wanna climb that sign!

Courtney
Ha, ha! Me too, Adrien!

What about diving Marianas trench with a basic diving apparatus?