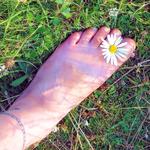 I'm looking to go backpacking in Africa for a couple of months, between about November and March (time isn't too much of an issue, but money might be by the end).  I've already pencilled in Ghana/Burkina Faso/Togo/Benin, Ethiopia, and possibly Rwanda/Uganda, but I'm wondering if there's anywhere else I should be looking at going.

My preferences are for history, culture, and scenery.  I've never really been into wildlife, hence the question.  When I've been doing my own research, much of Southern and Eastern Africa is, in tourist terms, primarily focussed on safaris, and to be honest they've never interested me.  Is there something/somewhere I'm missing, or would I be better sticking to the above?

I'd be travelling alone; a 30-something male native English speaker who can, just about, get by in French.

top answer by
Clifford from Kenya

You are right, East Africa focuses on wildlife mostly but I gotta tell ya a secret, history and culture is one of the attractions in East Africa. It is usually coupled up with wildlife-viewing.

Gedi ruins: A 13th century Swahili town north of Mombasa city hid in the Arabuko Sokoke forest. Abandoned in ruins after a warrior-like tribe from the North believed to be Cushites attacked the town. The fall of the sea level(Indian Ocean) was also another factor which led to its decline. 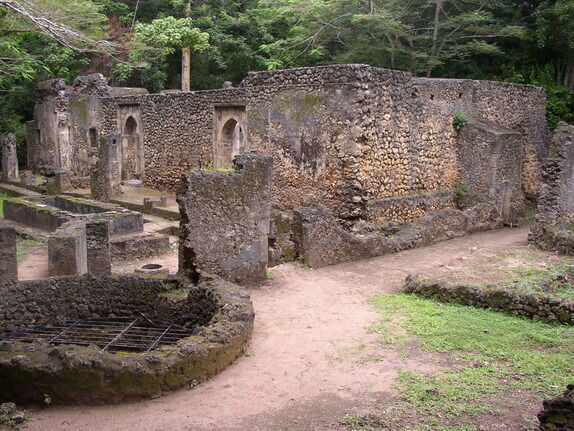 Vasco da Gama pillar: A pillar built by Vasco da Gama at Malindi in 1498. It was built to signify the trading route to India.

Fort Jesus: A world heritage site famous for the Portuguese occupation in the East African coast. It was built around 1593 to 1596 to protect the Island of Mombasa at the Kenyan coast. One can spend time there exploring historical houses, old gun turrets, wall writings and battlements while hearing stories about the ancient battles. 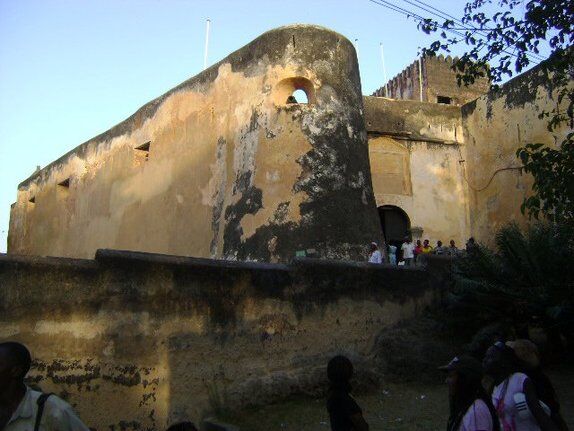 Koobi Fora, the cradle of Mankind: Several fossils spanning over 20 million years have been found in Kenya. Evidence of man's earliest settlement on earth was found at Koobi Fora in the arid Turkana county of Kenya; the bones of the world's famous "Turkana boy". They were dated to be 1.6 million years old.

Olorgesailie Pre-historic site: Situated 64 km from Kenya's capital city, Olorgesailie is renowned for having the largest number of prehistoric stone tools in the world (I am a witness!).

Culture: You can choose from several tribes tribes in East Africa.

There are several attractions in this category of History, Culture and Scenery in Eastern Africa. Request more info about tours to this regions on this website(www.skyjettoursandtravel.com)

Ian
Cheers; I'd never even considered Kenya, because it always seemed very much a safari destination. Gedi certainly sounds right up my street.

Clifford
I went there in 2011 and it was awesome; takes you hundreds of years back. After the ruins we joined in a traditional Swahili dance. Enjoyable..

Africa is absolutely stacked with history, culture and scenery. South Africa alone is filled with it from Robben Island Museum and the Apartheid Museum to the beautiful Garden Route with beaches, forests and pretty cities, the dramatic Drakensberg where you can visit some of the oldest early-human rock paintings in the world and Blyderivierspoort for breath-taking views - known as the site of God's Window. Not forgetting the stunning and cosmopolitan city of Cape Town. You can visit key sites in the Boer war or spend a night with a traditional Zulu tribe. You could easily spend months there without ever seeing an elephant! Every country in Africa has different tribes and customs, different scenery and historical monuments documenting its often violent past. Namibia and Zimbabwe are other highlights for me (Namib and Sossusvlei, Skeleton Coast, Twyfelfontein for bushman paintings and petrified forests, Victoria Falls, Great Zimbabwe National Monument, Khami Ruins and I would add in Zanzibar, off the coast of Tanzania. Stone Town is full of gorgeous cobbled streets and historical buildings with a crazy mesh of cultures then you can also enjoy beautiful pure-white sand beaches and a wonderful, island lifestyle. I'm no expert on the historical side of things (I love the animals most of all!) but I adore Africa for its people and culture and I think you would be crazy to miss out Southern/Eastern Africa because you think it is just full of animals - oh and not forgetting North Africa too just look at Egypt, Tunisia etc! :)

Ian
Woo cheers for your full and detailed answer! Zimbabwe I was a little aware of (Great Zimbabwe) but I wasn't certain if it in itself was a reason to head that far South. And for some reason I hadn't considered South Africa at all - it was just not on my radar! I've been to both Morocco and Tunisia in the North, and loved them both, but for this journey I wanted to make sure I hit more of deeper Africa. :)

answered by
Marie-Eve from Montreal

Rwanda is certainly not a Safari destination and is really easy to travel to.

If you're a bit more adventurous, you could try the Comoros, a lion-free country, but full of history and culture, and with great people. You won't escape the wildlife, though, and if you venture to Mwali island, you'll certainly be able to see turtles nesting at night on the beach. All three islands of the country are super pretty and each are worth a visit. This is not a cheap destination however and it is at times challenging But it's very rewarding.